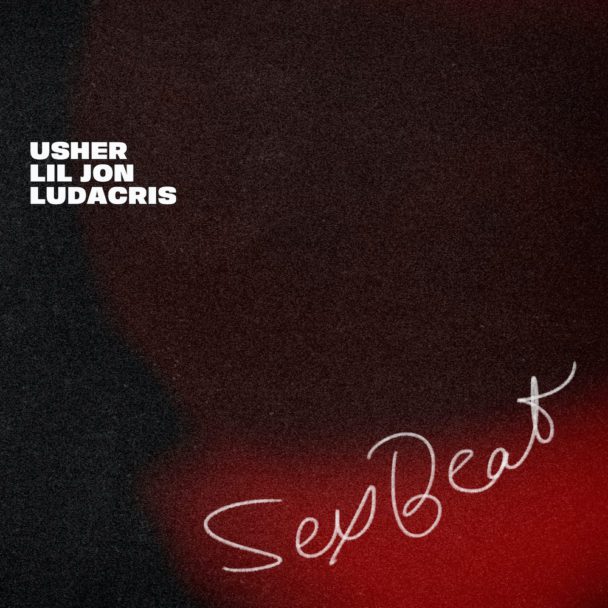 In January of 2004, the R&B star Usher teamed up with two fellow Atlantans, producer Lil Jon and rapper Ludacris, on a sensational club record called “Yeah!” Usher, Lil Jon, and Ludacris were all at the absolute top of their respective games at that moment, and the record exploded, topping the Hot 100 for 12 weeks and becoming Billboard’s #1 single of the entire year. “Yeah!” was a momentous piece of music, one that fully signaled Atlanta as the new capitol of rap and R&B. Later in 2004, the three artists again teamed up for the slow jam “Lovers & Friends,” which made it to #3 on the Hot 100 despite being terrible. Today, 16 years later, the three of them have teamed up for a third time. Their timing is auspicious.

It’s been a long time since Usher, Lil Jon, or Ludacris were consistent hitmakers, but they’re now taking that and rewinding it back. Next month, the three acts were supposed to perform together, headlining LA’s Lover’s & Friends, a festival named after their song. (It’s been rescheduled for 8/8.) All three have been all over Instagram during the quarantine era. Just yesterday, Usher seemed to be lobbing subliminals at the Weeknd, who’d claimed that Usher had ripped him off on the transcendent 2012 single “Climax.” And during an Instagram Live beat battle with T-Pain last week, Lil Jon played a snippet of an unreleased track that he said was two years old. Today, that song has come out, and it has the ridiculous title “SexBeat.”

SexBeat is out now on the streaming platforms.