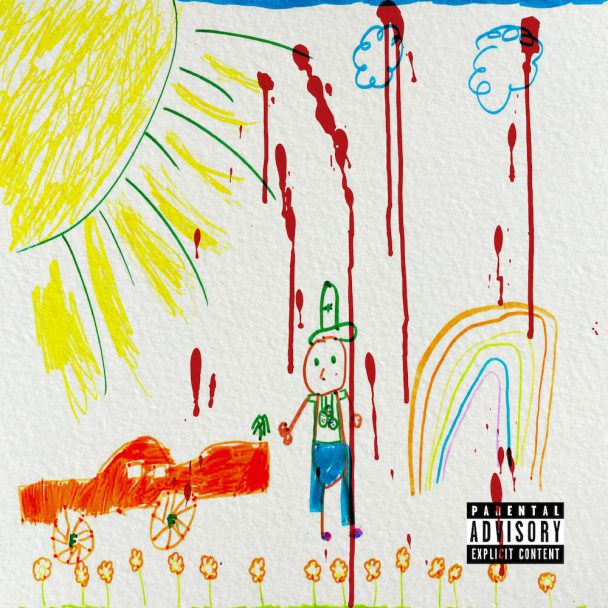 Griselda Records, the Buffalo rap crew and record label that specializes in a tasteful and artistic take on face-slashing goon music, has had a busy year. Nobody on the team has had a busier year than Westside Gunn, the closest thing Griselda has to a figurehead. Thus far this year, Gunn has already released two full-length projects, Pray For Paris and Flygod Is An Awesome God II. Today, he comes out with a third, and it’s probably the best one yet.

Gunn only announced the new LP Who Made The Sunshine a couple of days ago. Like Pray For Paris, Who Made The Sunshine is out through Griselda’s association with Eminem’s Shady Records label. That doesn’t mean it has Eminem beats or verses all over it. It means that Westside Gunn had a budget. And when Gunn has a budget, watch your ass.

The new album has a hell of a guest list. Gunn’s Griselda compadres Conway, Benny The Butcher, Boldy James, and Armani Caesar all appear. Black Thought, Jadakiss, and Busta Rhymes also put in appearances. Slick Rick is on two different songs. There’s an extremely hungry posse cut with Stove God Cooks, Flee Lord, Estee Nack, ElCamino, and Smoke DZA. Daringer, Beat Butcha, the Alchemist, Just Blaze, and Conductor Williams all contribute beats. The whole thing is tight and focused and nasty, and it might be Gunn’s strongest release since 2016’s Flygod. Stream it below.

Who Made The Sunshine is out now on Griselda/Shady/Interscope.