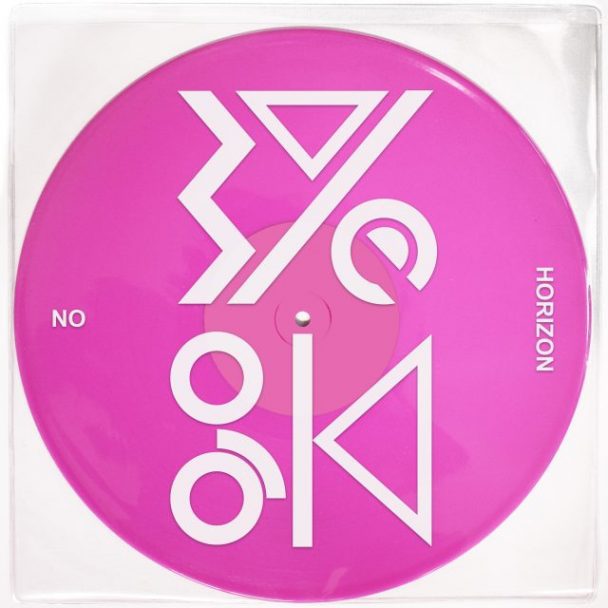 The indefatigable Wye Oak are putting out a new EP, No Horizon, at the end of the month, on the heels of a solid run of one-off tracks that were released toward the top of the year and a different EP from Jenn Wasner’s Flock Of Dimes project that came out just a few weeks ago. Its lead single, “AEIOU,” came out a couple weeks back and it topped our best songs of the week list.

Today, the duo are releasing another song from the EP called “No Place.” Here’s what Wasner had to say about it:

This song is about the separation between our consciousness and our physical bodies, and how it feels to forget that you even have a body in the first place. Of course, it gets easier and easier to use your body less and less; as we innovate more efficient ways of achieving our temporal goals, we are making them somewhat obsolete. Personally, I’m very pro-body, even as I spent the first half of my life hating and fighting against mine and all of its perceived imperfections. But it’s hard to look around and not at least imagine that we might be some of the last humans on earth to ever enjoy what having a body actually feels like, on a planet that isn’t yet completely inhospitable to us. And that seems like something worth noticing.

“No Place” continues their team-up with the Brooklyn Youth Chorus, the kids singing first and Wasner emphasizing every line with a sing-songy whisper. It’s slinking and expands beautifully into a ghostly shimmer. “Who are you? Who am I? Where are we? What’s happened to us?” they ask at the song’s climax, some timely questions. Listen below.