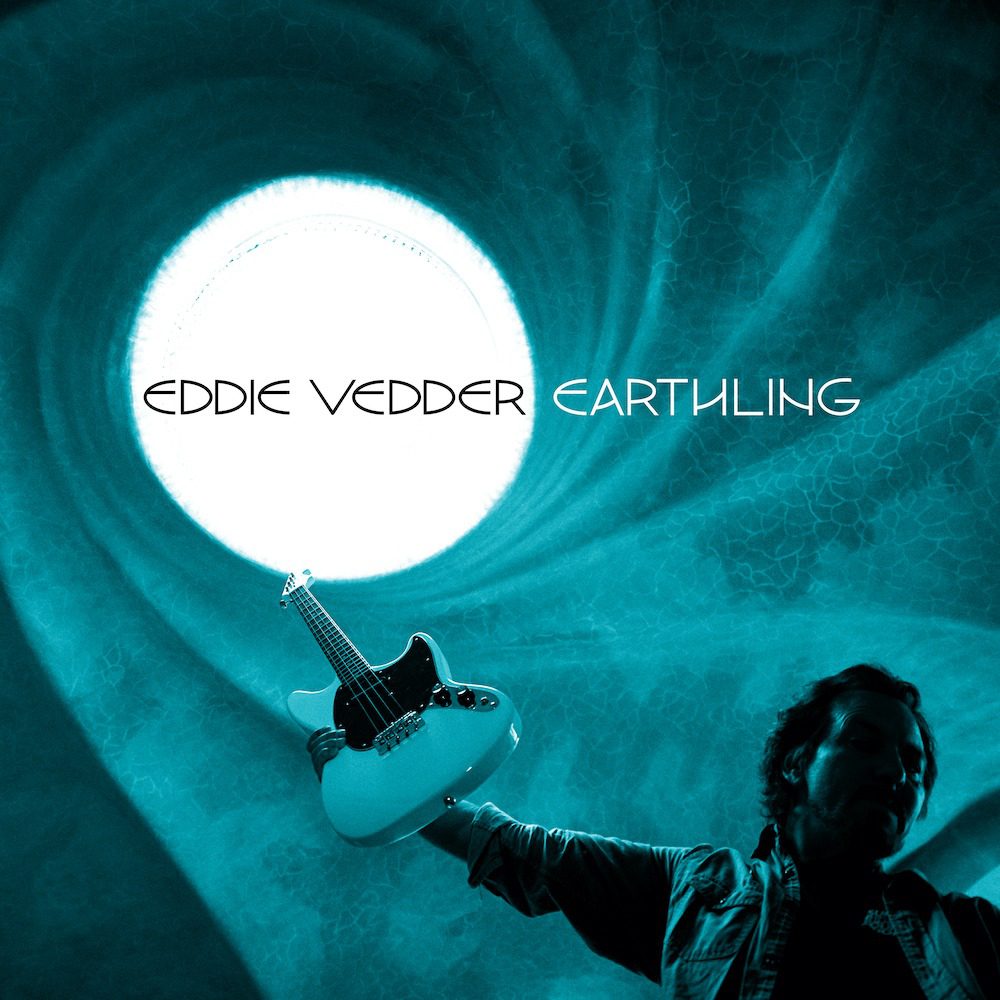 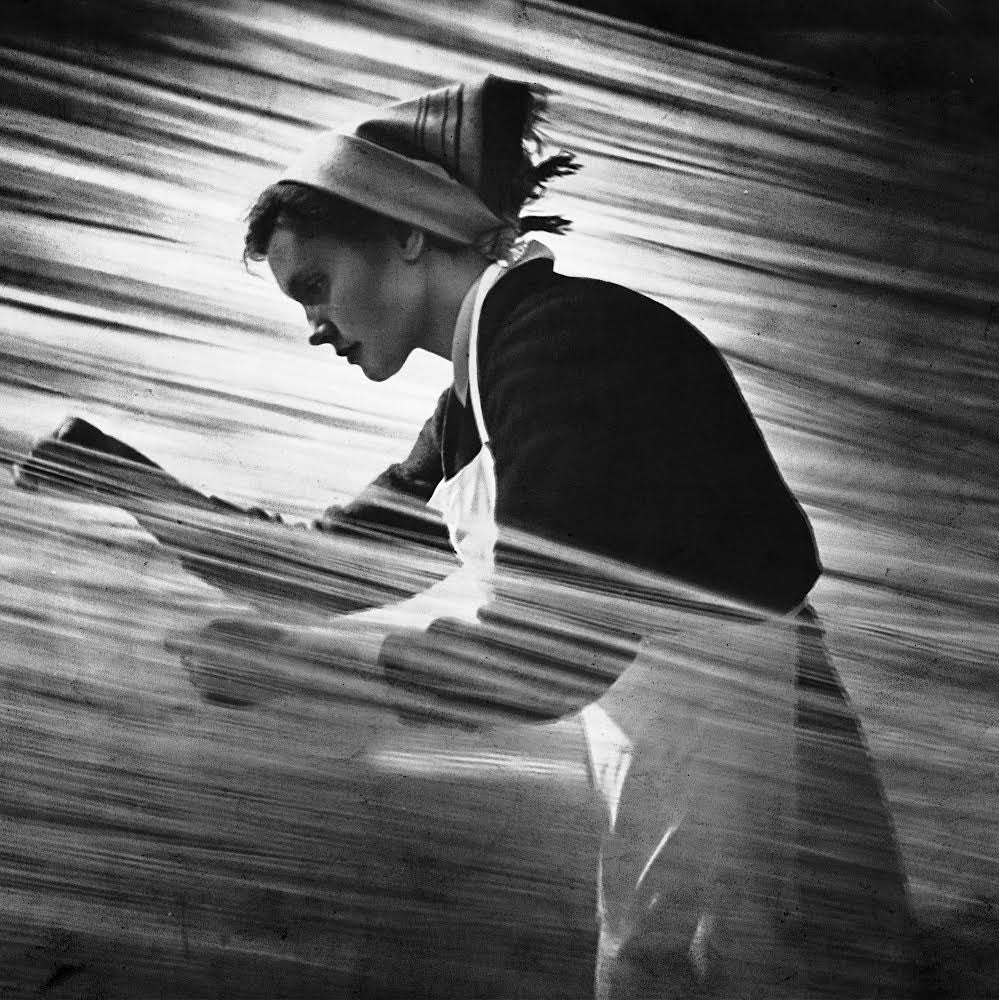 In April, Jack White will release his first album since 2018, Fear Of The Dawn, followed by Entering Heaven Alive in July. Last month he detailed a Supply Chain Issues Tour, and we’ve already heard Fear Of The Dawn‘s opening track “Taking Me Back.” Now, White’s unleashed another new song, the far more mellow “Love […] 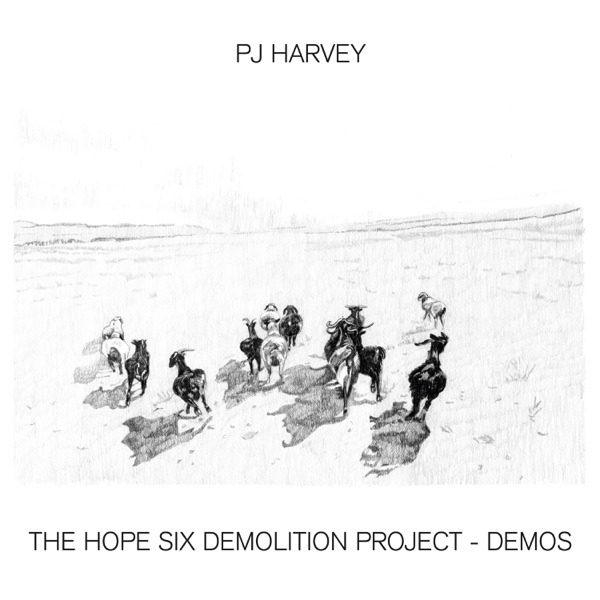 In 2021, PJ Harvey reissued a bunch of earlier work on vinyl, including 2000’s Stories From The City, Stories From The Sea, 2004’s Uh Huh Her, and 2007’s White Chalk. Last month, she announced a reissue of 2011’s Let England Shake, coming January 28. And in April, she’ll publish a book-length narrative poem called Orlam […] 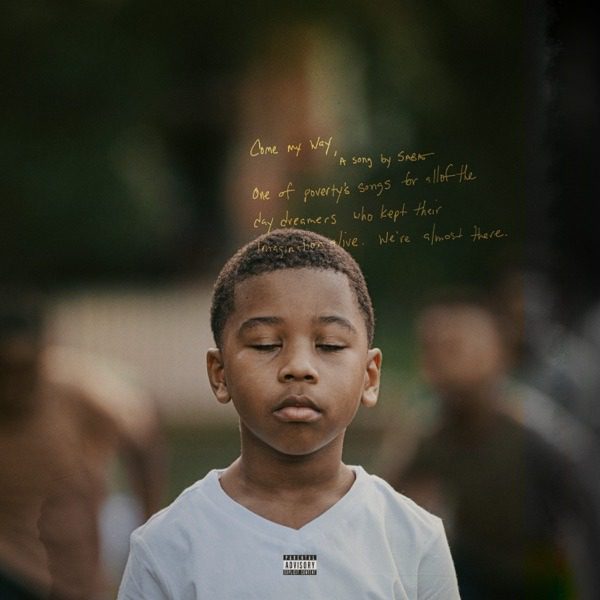 Chicago rapper Saba recently announced the new album Few Good Things, coming next month. We’ve already heard lead single “Fearmonger” and “Stop That,” and now we’re getting the breezy “Come My Way” featuring Krayzie Bone. In a statement about “Come My Way,” Saba says: Poverty song was a concept I considered for this one. “All […] 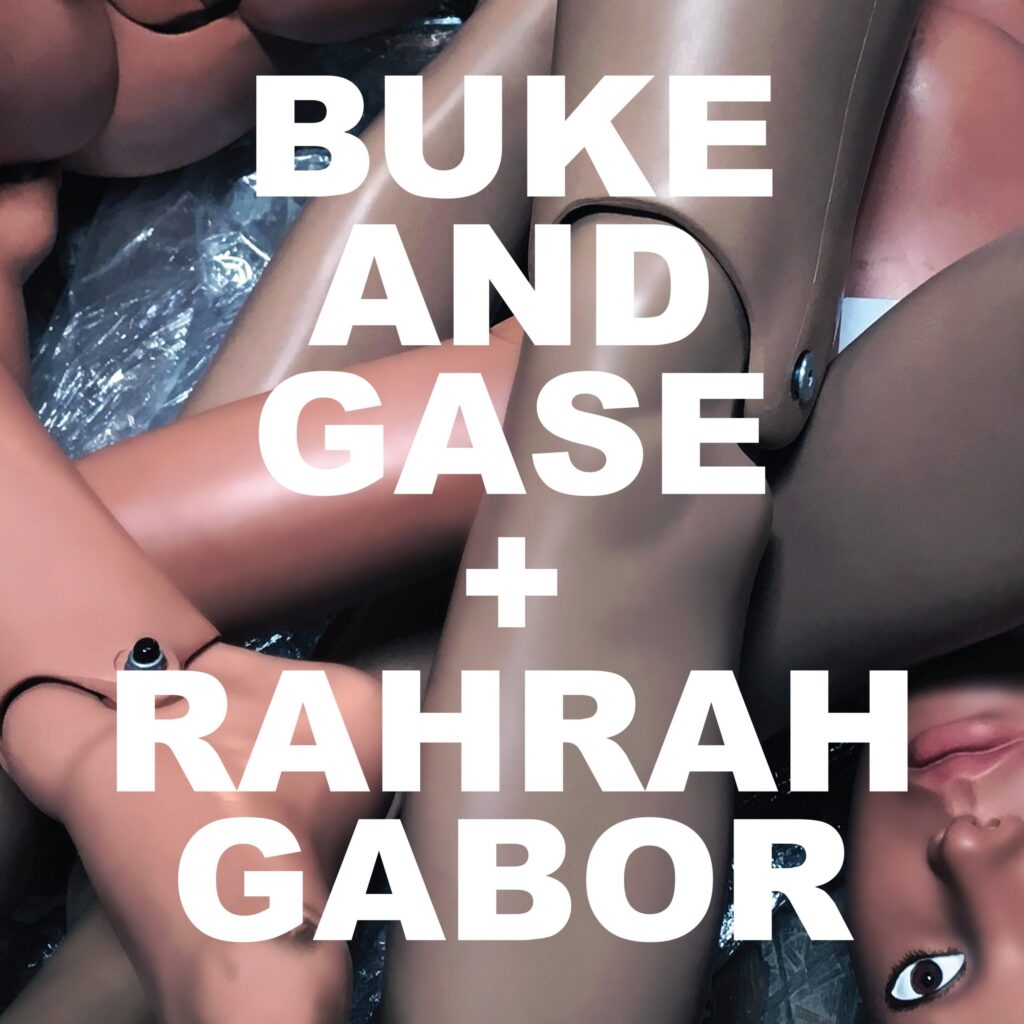 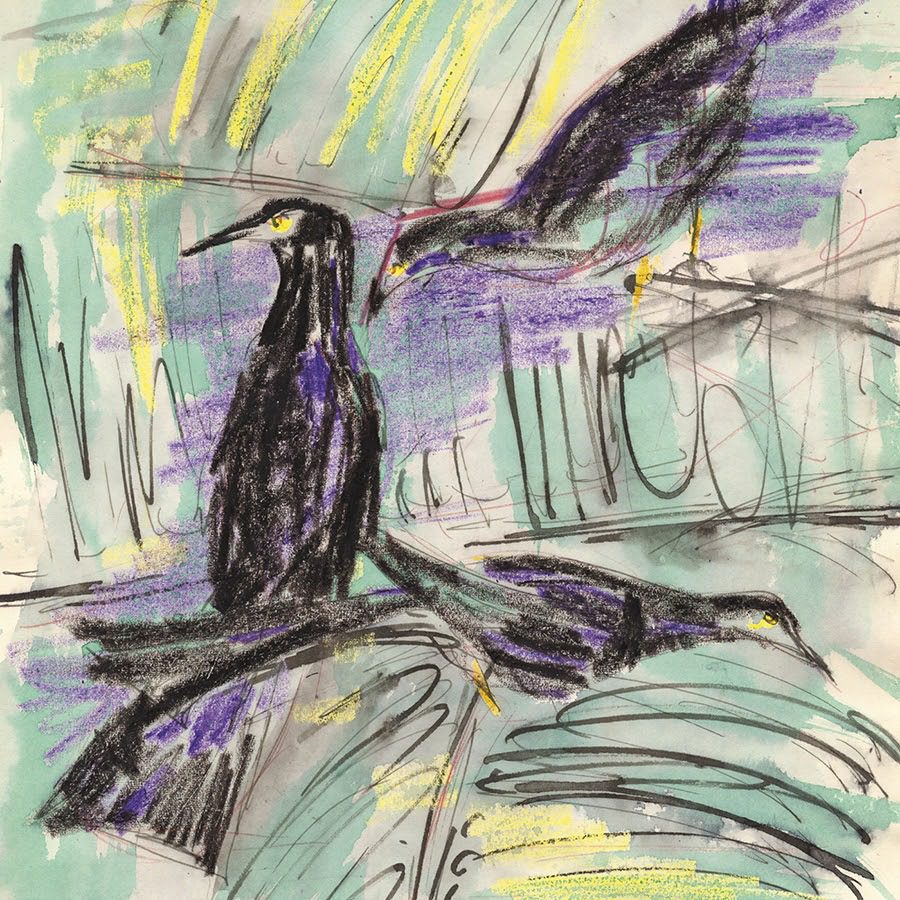 Austin singer-songwriter Carson McHone announced her signing to Merge last fall with the release of the single “Hawks Don’t Share.” And today, she’s back to share more details about her upcoming third album, Still Life, which was recorded in Ontario with prolific Canadian guitarist and producer Daniel Romano. “Daniel is a perceptive player, and his […] 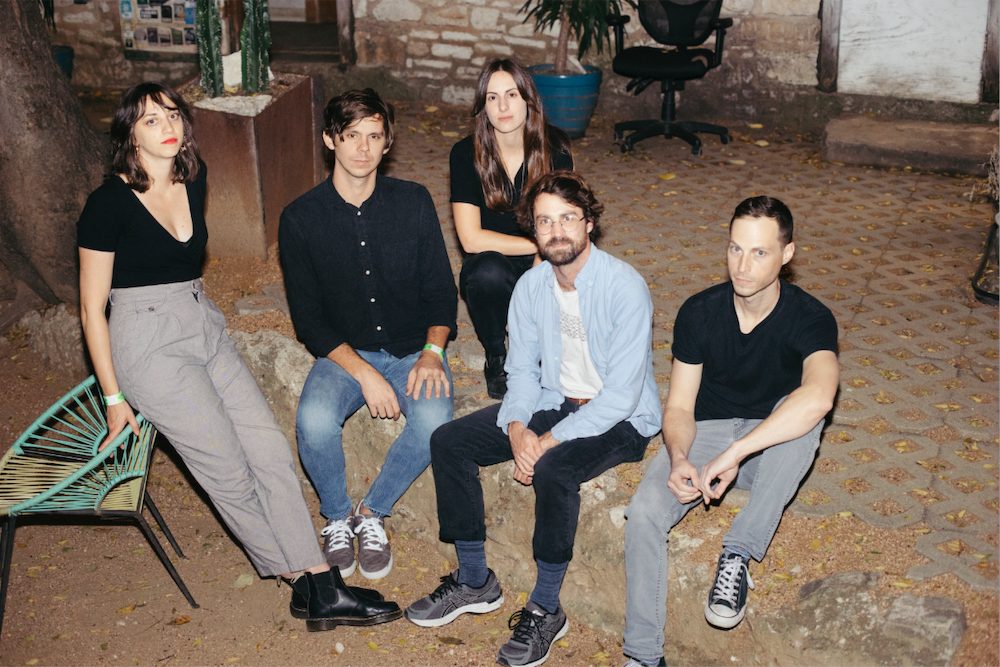 Sun June are releasing an expanded edition of their 2021 album Somewhere tomorrow, which includes a handful of new tracks, including the previously shared “Easy.” Today, the Austin band has put out another one of those new songs, “Reminded,” a shimmering sway about falling hard for someone. “‘Reminded’ is about being captivated by someone you […] 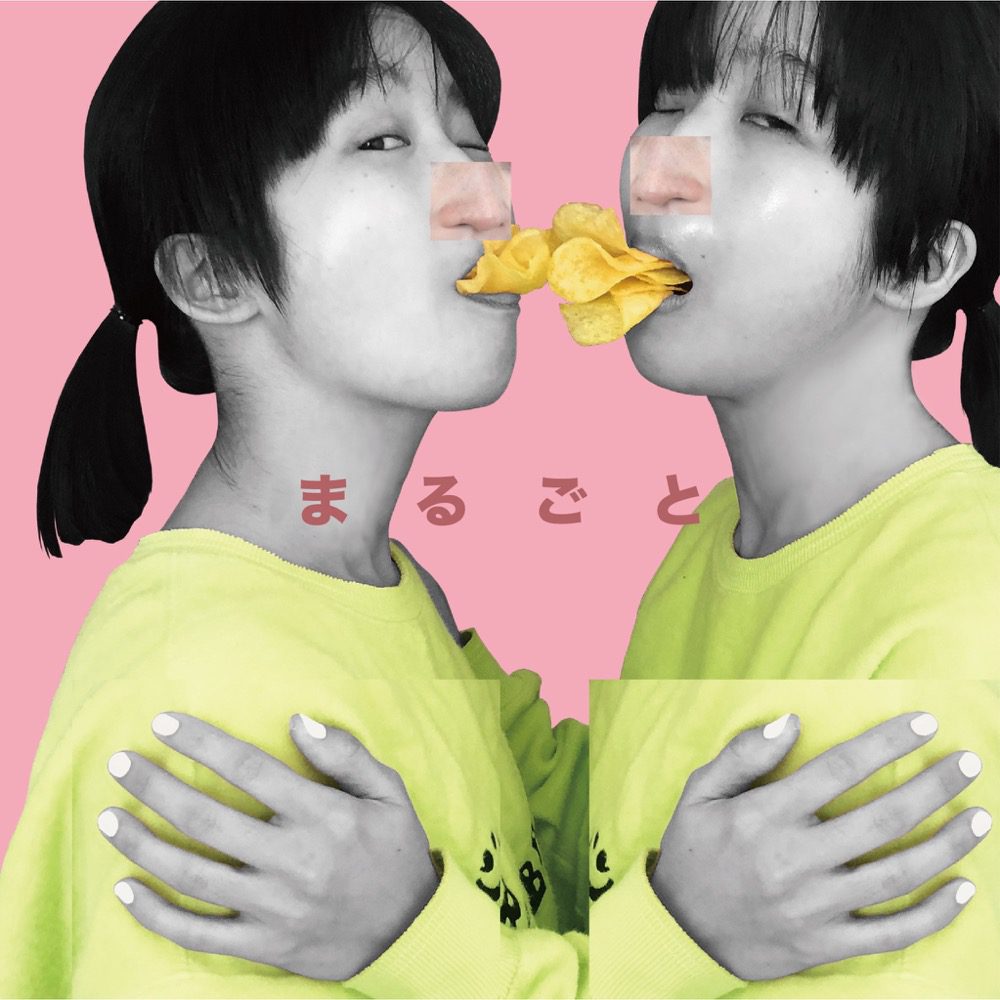 Japanese experimental pop band CHAI are back with a brand new single, “WHOLE,” which will serve as the theme song for Japan’s public broadcaster NHK’s new romantic comedy-drama series Koi-senu Futari. The track was inspired by the show’s storyline about an aromantic/asexual couple in addition to songs from ’90s Japanese TV dramas. “Sometimes, no one […] 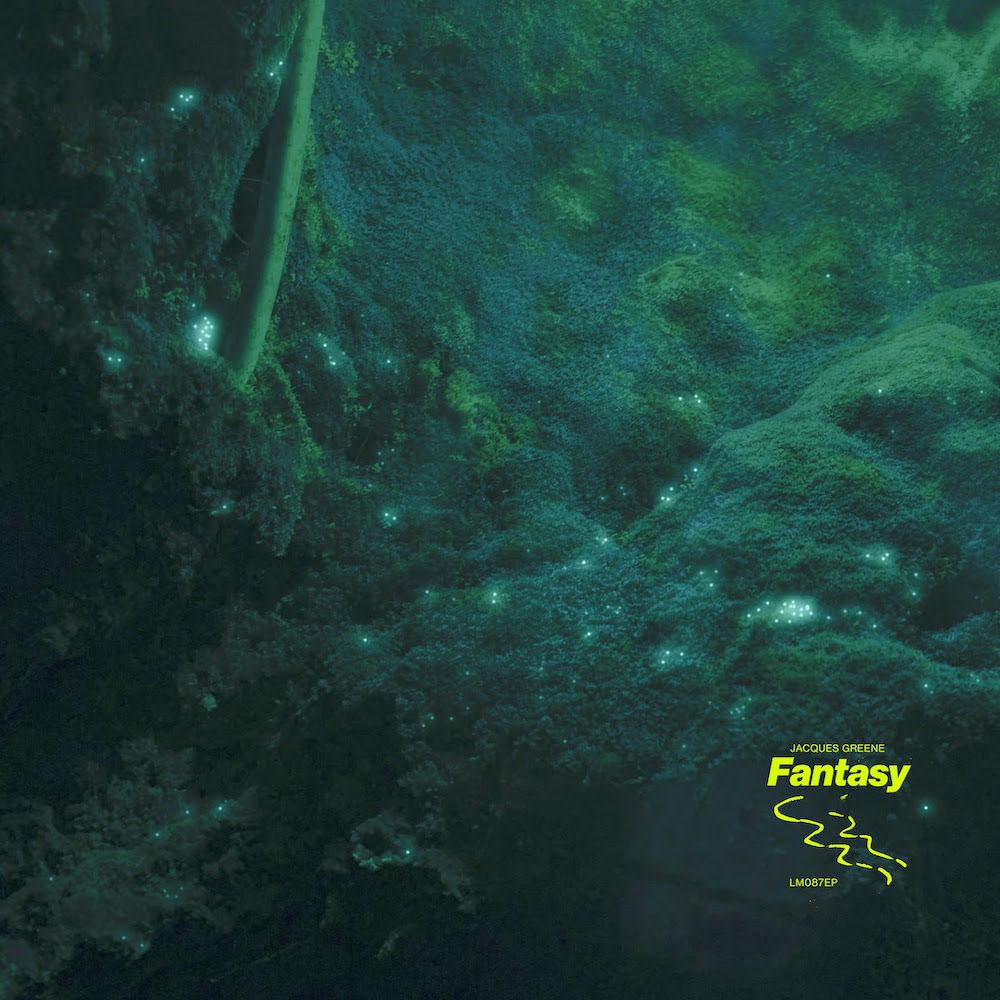 Jacques Greene has announced a new EP, Fantasy, which is out digitally at the end of the month and also now as an NFT. (Greene has a history with crypto stuff.) He’s shared a new track called “Taurus” today. “In my mind there’s a real soothing, meditative core to this,” he said in a statement. […]