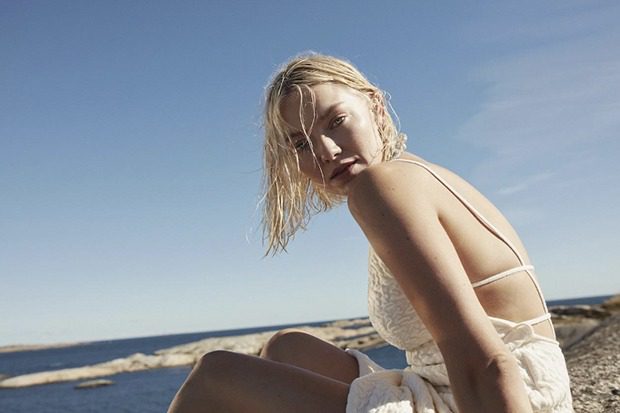 Astrid S surprised fans by revealing the title and release date of her long-awaited debut LP, Leave It Beautiful, earlier this week. The Norwegian pop star follows it up by releasing a stripped-back breakup song called “It’s OK If You Forget Me.” Produced by Jack & Coke, the track is essentially about emptiness, which can be harder to deal with than hurt. “Two weeks and I wait ’til the feeling hits, maybe I just haven’t let it sink in,” she begins. “For three years we were living together… didn’t think that heartbreak would feel like this.”

By the chorus, the 23-year-old is feeling completely numb. “I don’t feel sorry for myself, care if your hands touch somebody else,” Astrid sings. “Wouldn’t get jealous if you’re happy, it’s ok if you forget me.” After releasing two bangers (“Dance Dance Dance” and “Marilyn Monroe”), this is a nice switch-up. It also promises a degree of emotional nuance on the breakout star’s debut LP. “Making this album has been a pain in the ass,” Astrid admitted on social media. On the strength of the first three singles, it sounds like Leave It Beautiful was well worth the effort.

Listen to “It’s OK If You Forget Me” below.