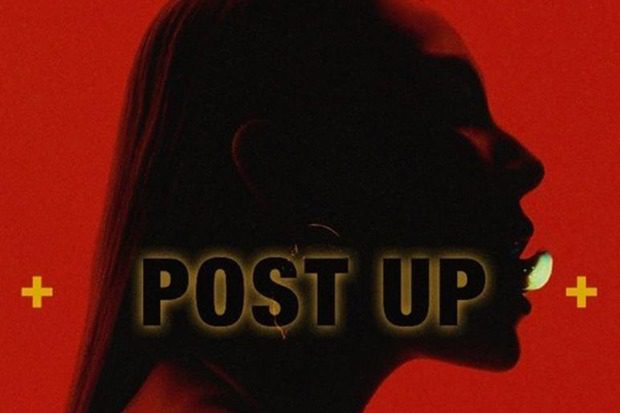 As part of beloved girl group 2NE1, CL was at the forefront of the initial K-Pop wave that is now taking over the world. Towards the end of their run, the 29-year-old started to release solo songs — and immediately landed a smash with “The Baddest Female.” That song made a lot of noise in the US and the rapper began plotting a global takeover. (She belonged to Scooter Braun’s stable of superstars for a while). An album was recorded, but it never saw the light of day and CL was largely MIA until last year when the global hitmaker parted ways with her Korean label.

The fashion icon is now a free agent and ready to pick up where she left off. With a forward-thinking banger called “Post Up.” Produced by Holly & Bauer, the track serves a reminder that CL is still that girl. “Baddest female Asian that is the status, heavy bass and basement throughout the attic,” she raps. “2NE1 my past, my forever blessing.” CL then puts the haters in check: “Hеar you talking, how about you just come and say it to my face?” Check out her frenetic “Post Up” video below.