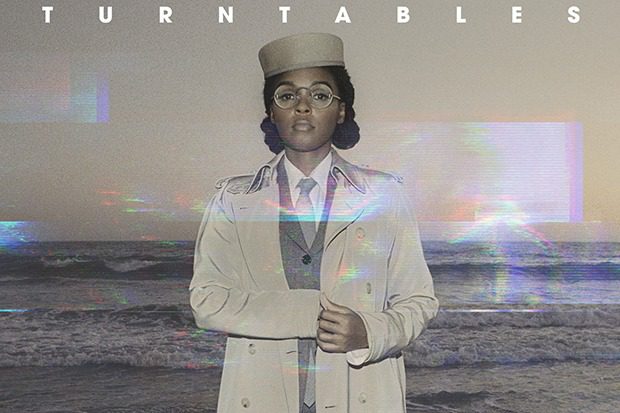 Janelle Monáe returns with a timely new single called “Turntables.” Taken from the documentary All In: The Fight For Democracy, the political anthem is the R&B icon’s first release since 2018’s Dirty Computer. “I’ve been flipping through my timeline, trying to get my mind right,” she begins the track. “I got to cool down, but I’m under pressure.” The 34-year-old continues to speak her mind as the chorus approaches. “America, you a lie,” Janelle sings. “But the whole world about to testify, the tables about to turn.”

What is the film about? According to the press release, “All In: The Fight for Democracy examines the often overlooked, yet insidious issue of voter suppression in the United States in anticipation of the 2020 Presidential Election.” Directed by Liz Garbus and Lisa Cortés, the documentary premieres in theaters on September 9. It will then stream exclusively on Amazon Prime Video from September 18. Listen to Janelle’s “Turntables” below.