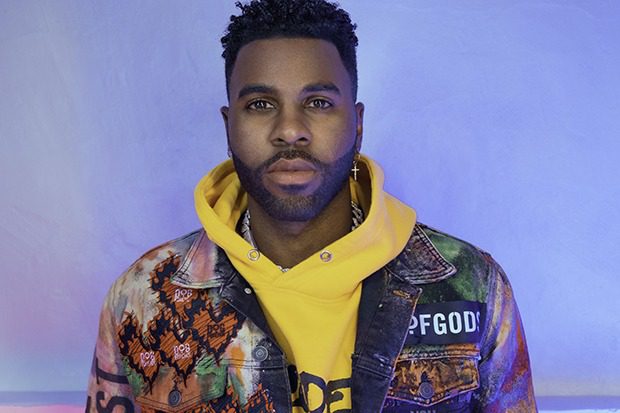 Jason Derulo Is Back With ‘Coño’

2020 has been a dumpster fire for everyone except Jason Derulo. The pop star is enjoying a career-reviving smash with “Savage Love,” a banger which samples New Zealand producer Jawsh 685’s “(Laxed — Siren Beat).” He quickly followed that up with a naughty floorfiller called “Coño” and then dropped an inspiring dance anthem called “Don’t Cry For Me.” The 30-year-old’s fourth quarantine single arrives today (July 22) and “Take You Dancing” is another bop about spending time in the bedroom.

“Let me take you dancing, two-step to the bedroom,” Jason sings on the chorus. “We don’t need no dance floor, let me see your best move.” Subtle. Why the outpouring of new music? “The thought process is I haven’t released music in a long time,” the hitmaker tells Zane Lowe on Apple Music. “It’s just been such a long period of time where I was just able to release music freely. I just think it feels good from that standpoint, but also songs are going to do what they going to do.” In other words, they are targeting different markets.

“I believe they’re all great songs in their own right,” he elaborates. “And some songs will live in different places. ‘Don’t Cry For Me’ with Alok is a song that will be in the dance world. But I think that eventually it will cross over, so that one will take a little time. ‘Coño’ is also another song that lives in a different space and ‘Take You Dancing’ will go straight to pop. You know what I’m talking about? So I feel like they can coexist in some world that I see in my head.” Watch Jason’s “Take You Dancing” performance video below. 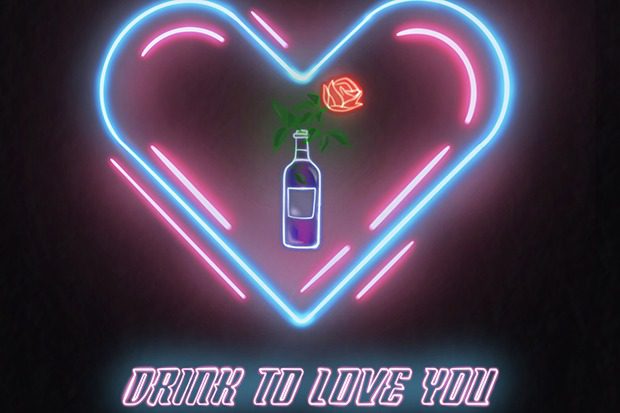