Lennon Stella Ups The Tempo With "Fear Of Being Alone" 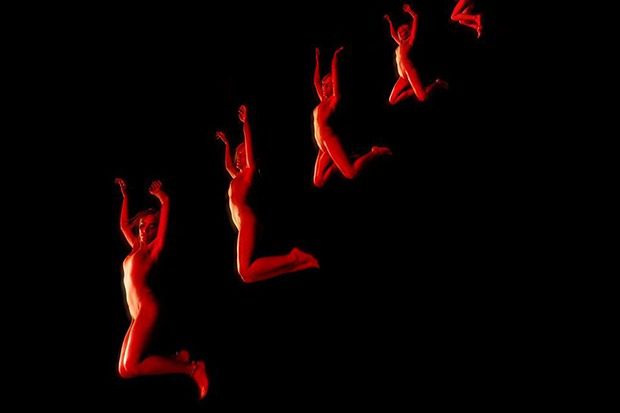 At this rate, Lennon Stella’s Three. Two. One. is shaping up to be one of the best pop albums of 2020. From “Kissing Other People” to the recently-released “Jealous,” every new song has been better than the last. That trend continues with the arrival of “Fear Of Being Alone.” An up-tempo bop about clinging to a relationship that is well past its used by date, this is the kind of earworm that lodges in your brain and refuses to leave. “I can’t take another lifeless, empty kiss,” the 20-year-old laments. “Still, I keep pushing back the time to call it quits.”

It’s not that she’s deluding herself. Lennon just doesn’t like the alternative to leaving. “When I hold you, I get the feeling I don’t know you,” she sings over Malay’s disco-tinged beats on the chorus. “I get the feeling it’s not love that keeps us holding on… it’s the fear of being alone.” Relatable. The breakout star’s long-awaited debut album, Three. Two. One., drops on April 24. It includes the previously mentioned singles as well as “Golf On TV” featuring JP Saxe. Listen to the project’s best cut yet below.