One To Watch: Carmen DeLeon Impresses With “Volverás” 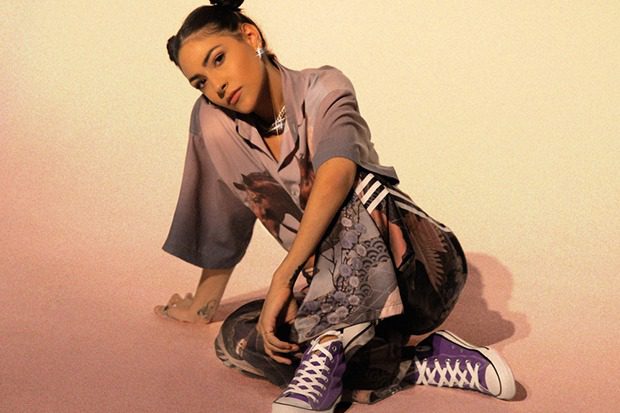 With Latin artists crossing over like never before, Carmen DeLeon needs to be on your pop radar. The Venezuelan-born/LA-based newcomer first gained recognition as a 14-year-old contestant on The Voice Spain. Instead of plunging straight into music, the breakout star honed her craft and eventually inked a deal with Capitol Records. Her debut single, “Volverás,” arrived last month and it’s a sing-along banger produced by Tainy (the mastermind behind Cardi B’s “I Like It” and dozens of reggaeton hits).

“[It’s] a song about the people who wrong you, in any type of relationship, and how their own arrogance can keep them from seeing how they hurt you,” Carmen says of her debut single. “The words describe the moment when you realize that those people don’t deserve you, and you make the decision to let them go. I want people to know you create the life that you want and you can choose who’s a part of it! It’s important to love and value yourself.” Watch the summery visual for “Volverás” below. She is definitely One To Watch in 2020.