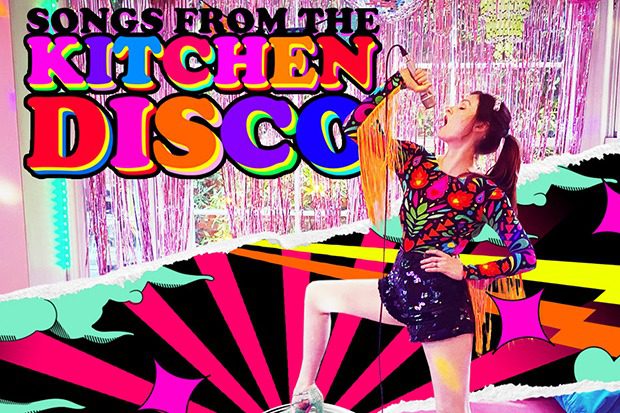 Sophie Ellis-Bextor’s ‘Love Is You’

Sophie Ellis-Bextor spent quarantine belting out bangers in her kitchen, which the UK pop star kindly documented on social media for her fans, and she’s now releasing an album called, appropriately enough, Songs From The Kitchen Disco. The lead single is a cover of Alcazar’s 2001 Euro-smash “Crying At The Discotheque,” which heavily sampled Sheila and B. Devotion’s 1979 hit “Spacer.” Sophie puts her own spin on the high-camp classic, making it a prelude of sorts to “Murder On The Dancefloor.”

The rest of Songs From The Kitchen Disco is largely comprised of hits including “Groovejet (If This Ain’t Love),” “Get Over You,” “Music Gets The Best Of Me,” “Catch You,” “Bittersweet” and “Heartbreak (Make Me A Dancer).” The album will be released on CD, vinyl and cassette and is already available to pre-order here. I’m obviously very, very here for anything Sophie does, but it would be nice to get another album of original material before we all die of old age. Listen to “Crying At The Discoteque” below.

Do you love Sophie’s version? Let us know below, or by hitting us up on Facebook and Twitter! 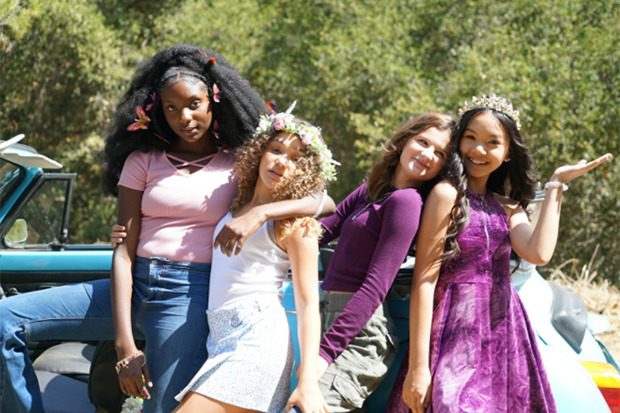 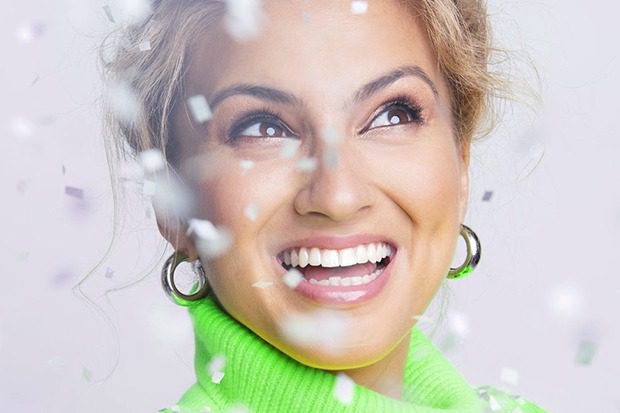 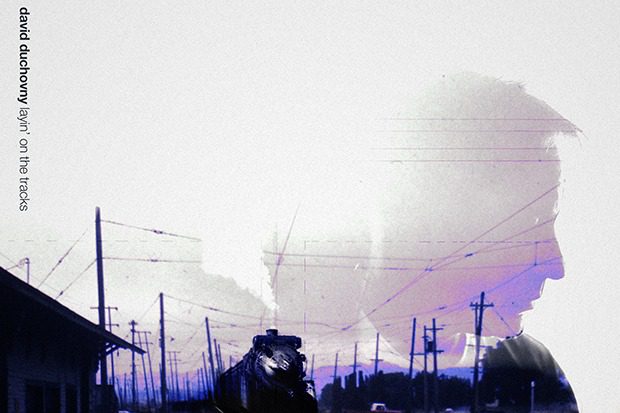