Alicia Keys “Best Of Me” 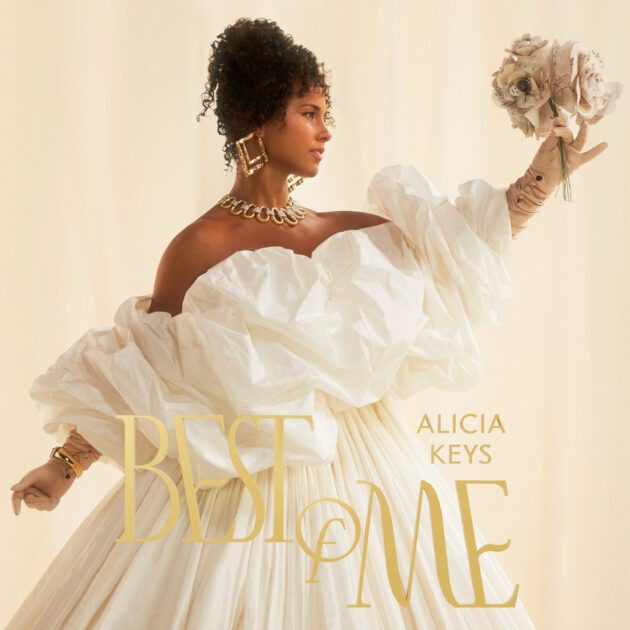 Alicia Keys unlocks another one off her upcoming KEYS.

Alicia Keys gives it her all for endless love on her new single.

The romantic song samples Sade’s “Cherish The Day” and is written Alicia Keys and Raphael Saadiq. Alicia Keys shares two versions of the track, a slow rendition for the “Originals” version and an uptempo take for the “Unlocked” version produced by Mike Will Made-It.

The track follows her previous single “LA LA” featuring Swae Lee. Both are set to appear on her double-disc album, KEYS dropping December 10.