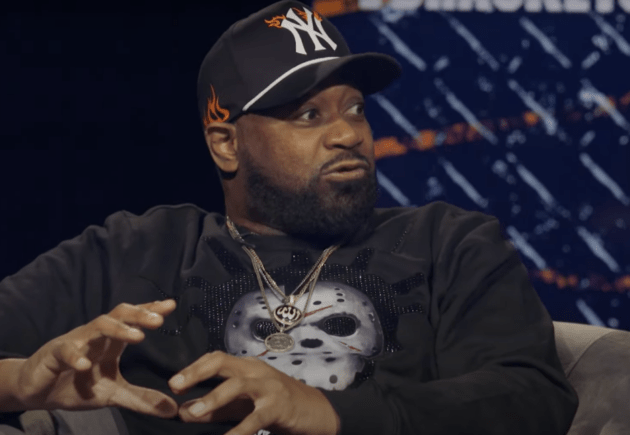 Sitting down with host Brian B.Dot Miller, Tony Starks runs through hip hop’s narrative gems including his very own “Maxine” as well as the Wu’s “Impossible”. Other all-time favorites that were broken down include Tupac Shakur’s “Brenda’s Got A Baby”, Biggie’s “I Got A Story To Tell”, Eminem’s “Stan”, Nas’ “Rewind”, and many more.

During their lengthy chat, Ghost discusses the 25th anniversary of his critically-acclaimed solo debut, Ironman and the album’s upcoming re-release.