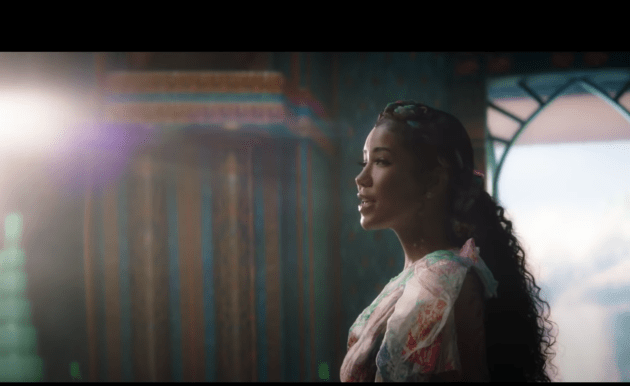 Jhene Aiko leads the way on this magical theme song from the soundtrack to the upcoming Disney film, Raya And The Last Dragon.

The triumphant track is written by written by the Grammy-nominated singer and Oscar-nominated composer James Newton-Howard.

For the Carlos López Estrada-directed video, Jhene belts love and unity during her magical journey through the ancient kingdom of Kumandra.

Raya And The Dragon hits selected theaters and streams on Disney+ on March 5. 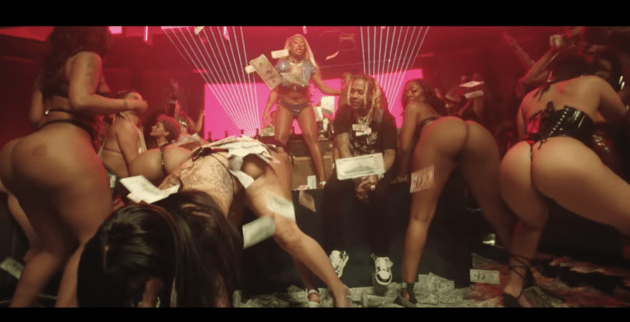 And action. Megan The Stallion brings the lights, cameras and action in her new music video with Lil Durk. Directed by Mike Ho, Hot Girl Meg takes the spotlight at the strip club where she twerks with the dancers, and drives the boat, while Durkio makes it rain. The track is off Megan’s Grammy-award winning […] 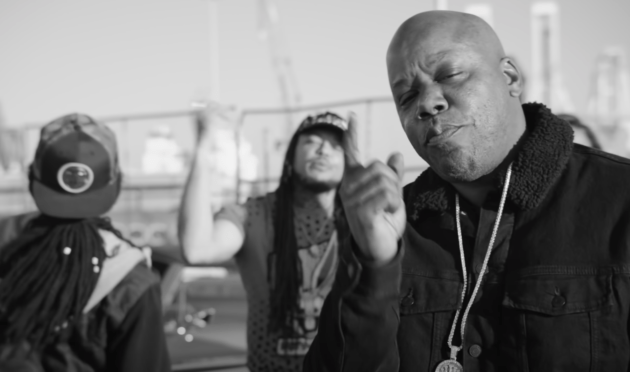 Oakland is definitely in the house. Too $hort invites us back to The Bay in the latest video off his and E-40’s joint LP Ain’t Gon Do It/Terms & Conditions. In the black-and-white clip, Too $hort and Reg Black keep the Hyphy movement alive and well with members of their click, choreography, women, and cars […] 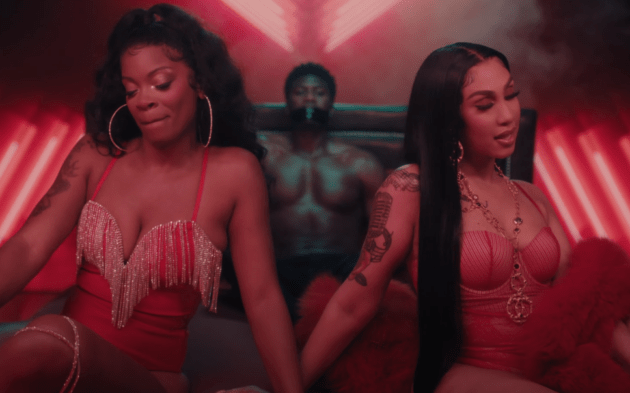