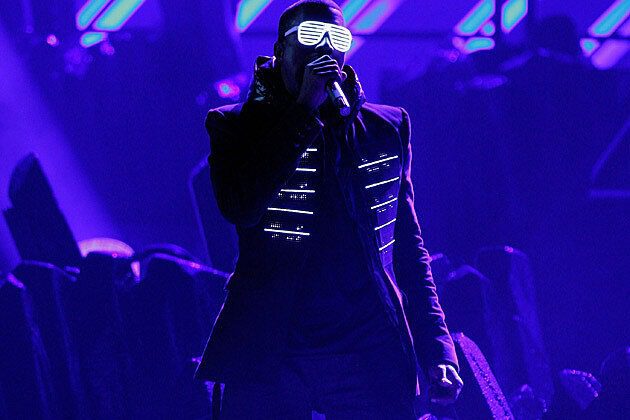 Kanye West can throw his diamond to the sky. On Wednesday (Oct. 6), the Recording Industry Association of America West’s certified the rapper’s single “Stronger” its Diamond certification for its 10+ million in sales.

The track is featured on Kanye’s 2007 album, Graduation, and utilizes the vocal sample of French house duo Daft Punk’s “Harder, Better, Faster, Stronger”. The Grammy-award winning song also reached No. 1 on the Billboard 100 charts and was accompanied by a Japanese and robotic music video helmed by Hype Williams.

Blxst for you. Blxst gives his woman his all in the accompanying music video to his latest single, “About You”. Co-starring Paige Hurd (Power, The Oval), the black-and-white visual draws inspiration from the drama film, Malcolm & Marie, and depicts the couple’s high and low moments during an evening at home. “‘About You’ is a […]

Class is in session. Vanity Rose takes is back to school in the sexy music video to their latest single, “Fuck Face”. Gyrating along to DJ Chose’s production, rising Atlanta female trio Honey, Hazel, and Hennessy rap their raunchy and carefree lyrics while embracing girl power and their sexuality. The Ryder-directed clip pulls inspiration from […]

Talk yo shit, Beezy. Yella Beezy is living it up in complementary video to his brand new single, “Talk My Shit”. In the clip, the Dallas rapper trash talks for his haters throughout a lush mansion full of eye-candy and gets heckled by a phony video director out by the pool.