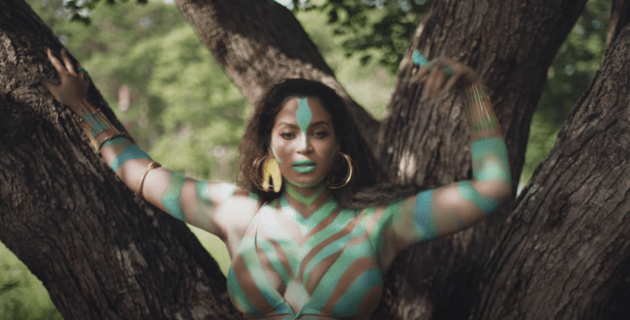 As Beyonce is set to premier her visual album, Black Is King on Disney+ today, the Queen Bey releases a new music video off last year’s The Lion King: The Gift.

Along with Shatta Wale, the epic music video celebrates Black culture, fashion, art, and choreography. Bey dazzles in body paint with her tribe outdoors, moves elegantly with her sisters, and turns up with her fellow peoples in between. 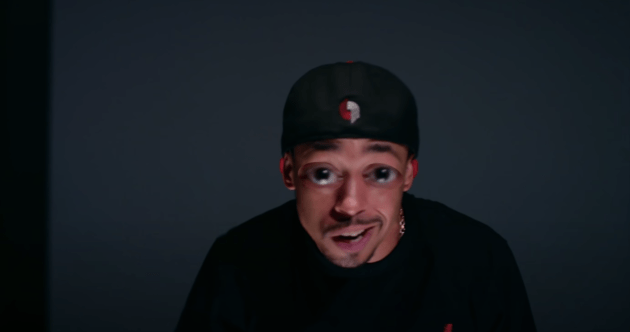 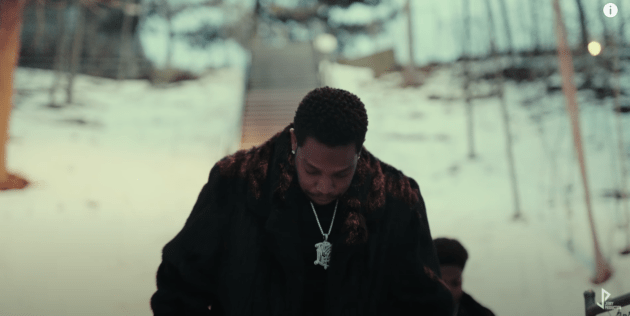 So icey. Payroll Giovanni drops free game in his new music video, “Previously”. Directed by Jerry Productions, the Detroit rapper pulls up in a Benz Jeep with his young CEO for a little stunt 101 in the winry outdoors. Take notes. The video serves as the opening track to Payroll Giovanni and Cardo’s new album, […] 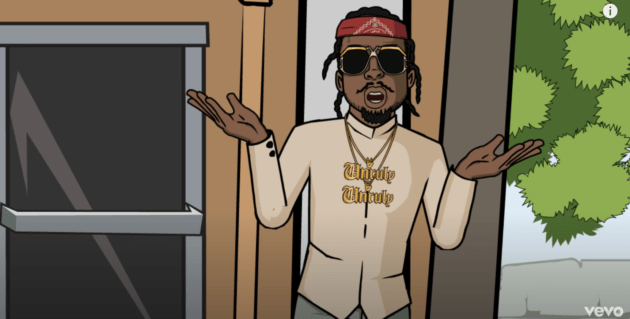 Yuh mad? Popcaan bids farewell to the past on his new collaboration with producer Dunw3ll. In the complimentary animation, the dancehall artist rings off on fake friends and shady folks on the dance-catered tune. Fittest of the fittest shall survive.