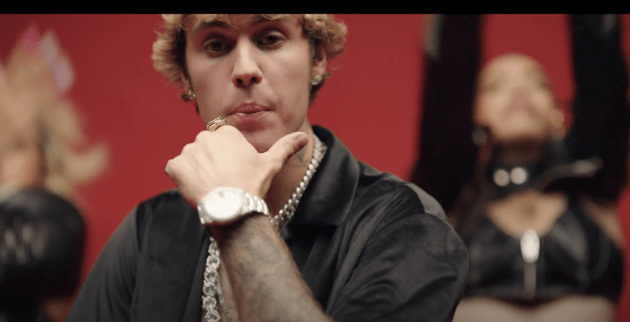 Directed by X, the 8-minute movie opens with a determined Khaled who tries to convince Drake to shoot the video to their hit single. After The 6 God declines, Justin Bieber fills in and takes the spotlight while rapping along to Drizzy’s lyrics.

JB wakes up after passing out from a party the night before, continues the festivities with a day party at his plush mansion, and a fly photoshoot before waking up in his bed alongside his lady.