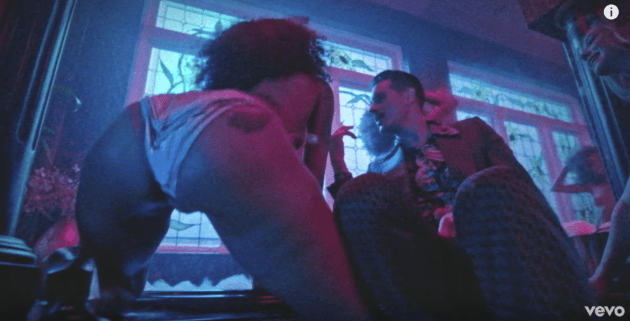 Checking in at the Vixen Villa, the ’70’s inspired-clip finds the three indulging in a X-rated party with some of the industry’s most notable female actresses including Skin Diamond, Sara Minx, Scarleit Scandal, and plenty more. Topless and acting out their sexual skills, they twerk by G-Eazy in the jacuzzi, grind on another another in the bedroom, and party with their male co-stars in the lobby. 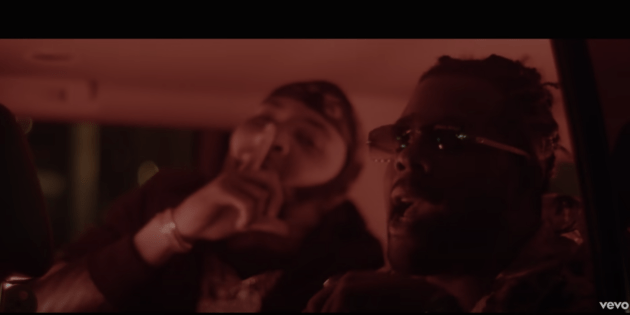 This is a drill. In celebration of its one year anniversary, G Herbo revisits his 25 album with its new video featuring Rowdy Rebel. Courtesy of A Zae Productions, G Herbo and Rowdy bring their drill anthem to the streets of New York from congregating inside a bodega to turning up in the streets with […] 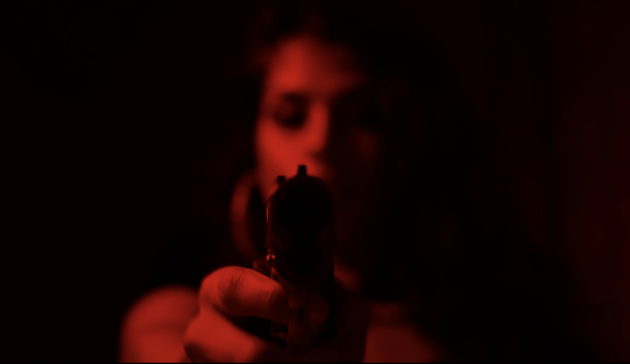 What happens in Vegas… Millyz’s caught up in a dangerous and deadly love affair in his new feature presentation. Directed by LCR$, the cinematic clip depicts Millyz in Vegas where he is rapt into a twisted web involving a disloyal woman, a mobster, and money. The Sap-produced track is off Millyz’s album, Blanco 5 featuring […] 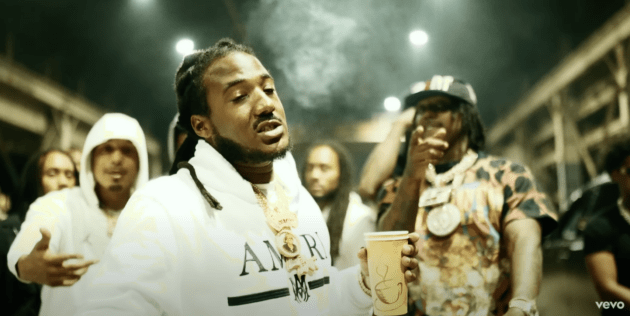 Don’t come outside. CMG’s Mozzy and EST Gee are “Lurkin” on their new collaboration produced by Dave-O and Hardknock. Directed by Suzy, the Sacramento king and the Louisville slugger full warn their opps from an intimidating set with members of their crew, an assortment of luxury cars, and fists full of dollars. The two previously […]