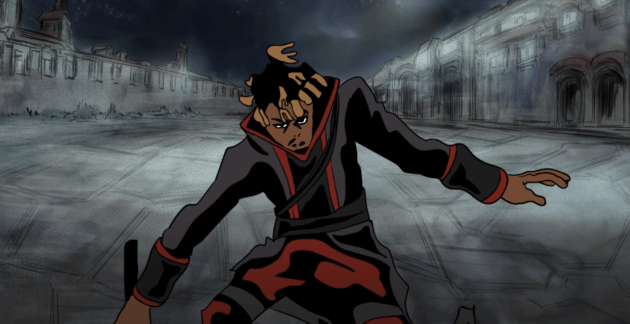 Being everything I can.

Coming off the release of his posthumous album, Legends Never Die, Juice WRLD puts up a good fight in the video to one of his Marshmello-featured track.

Opened with archive footage before his untimely demise, the late rapper battles demons with supernatural powers in the animated visual. Love conquers all. 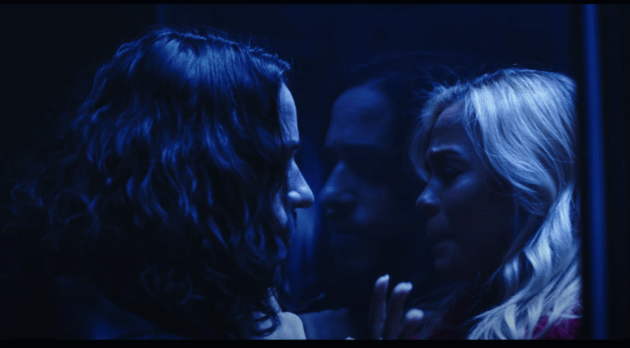 Round and round we go. Russ is boxed in for the music video to “Hard For Me”, one of his most recent releases produced by Scott Storch. Directed by Joan, Russ wails over a one-sided relationship while his lady is trapped in a glass box. As the oxygen meter runs low, the roles are reversed […] 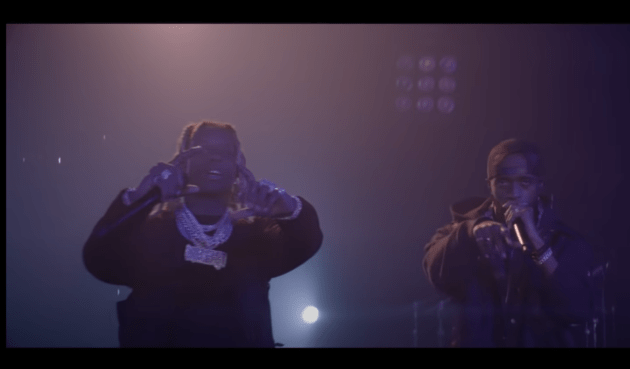 Durk lights up The Tonight Show. Lil Durk brought The Voice to The Tonight Show Starring Jimmy Fallon on Friday (Mar. 5) as the evening’s musical guest. Accompanied by 6LACK, the two performed their Young Thug-assisted “Stay Down” on a stage full of stadium lights and a band. Durkio then capped off the medley with […]

Jay out’chea. Jay Critch closed out last year with his project Signed With Love, and is back with more new music. Out in Brooklyn, his music video finds Jay Critch rapping his street status by a fleet of cars and in the project stairwells while a robbery takes place. Go wherever, but don’t come outside.