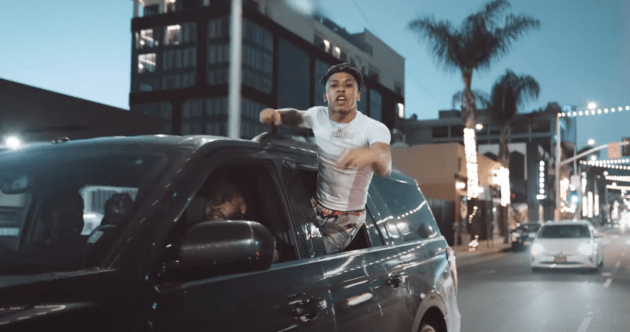 NLE Choppa brings his top shotta flow to life in his new music video. The track is off his recent LP, Top Shotta.

Directed by Jolo, the fiery clip trails the Memphis rapper waving his bandannas and throwing up his set with his crew. Choppa dances in the street, cruises through the city, and shows off his physique and money bands.

In the span of three days, he’s released visuals off the album including “Murda Talk” and “Make Em Say” co-starring Mulatto. 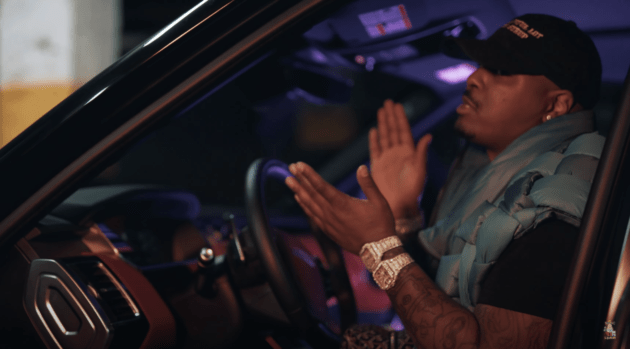 Clap for ’em. Drakeo The Ruler’s got a whole lot of jewels in the latest music video off his The Truth Hurts album. With a couple of icey watches and chains dangling, Drakeo showcases his jewelry collection, and counts his cash while indulging over Chick Fil A with the homies at the crib. 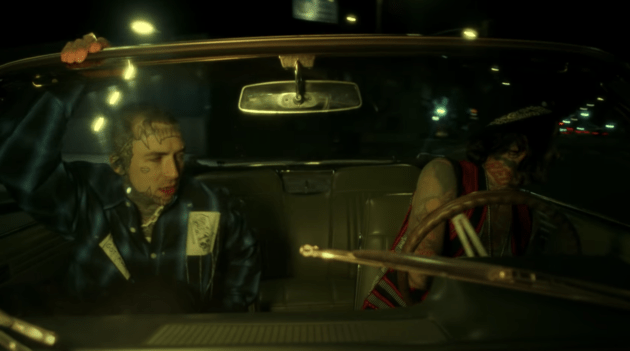 Ride along. Yelawolf and Caskey get to the money in the latest vignette off their collaborative LP, Yelawolf Blacksheep. Directed by Legit Looks, the ride through the night, duke one time, and bag up money inside their stash house with goons. Don’t come outside. 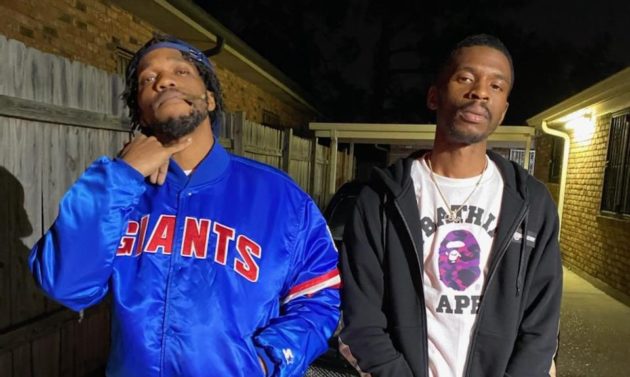