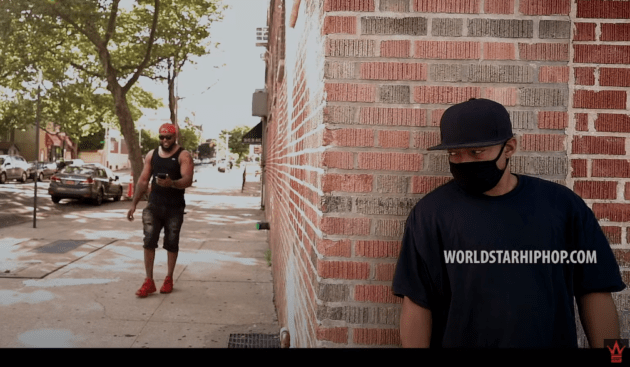 Papoose’s cutting up on the latest offering off his his upcoming Endangered Species album.

In the Street Heat directed clip, Papoose cruises New York in his white Bentley and keenly raps while perched on a grand piano alongside a pianist and a guitarist. Meanwhile, the hood comes out to show their support and an attempting shank and chase even takes place.

The release follows Pap’s previous single “Kickback” with Conway The Machine and French Montana, and are both expected on the LP for this Friday (October 9).