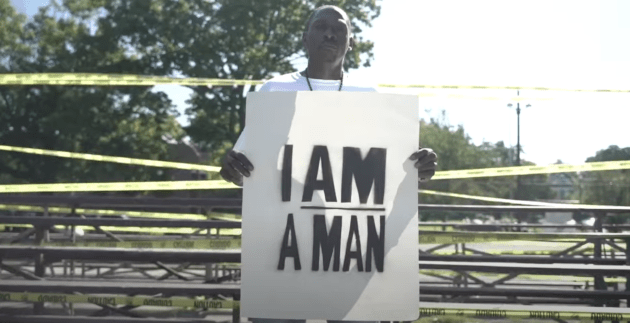 Pete Rock’s readying his PeteStrumentals 3 for a December 11 release and brings his latest single to life in its powerful music video.

Influenced by James Brown’s “Say It Loud, I’m Black And I’m Proud” and the current events, the clip trails the producer walking through his neighborhood to his studio. Along the way, his band jams out to the jazz-hip hop infusion while locals spread their empowering message for the cause. Say it again and again. 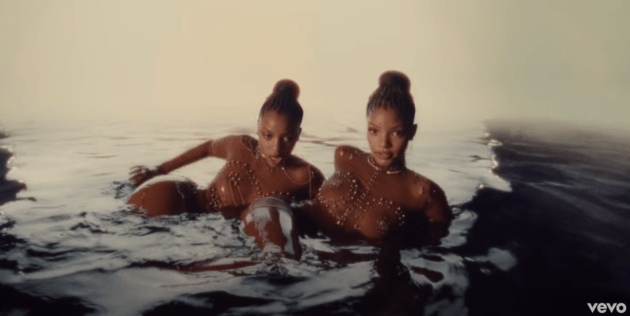 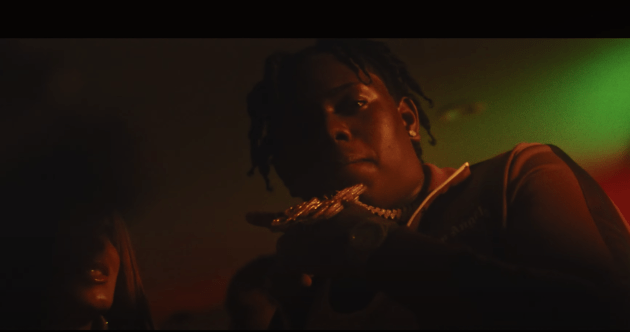 Enough with the stress. Sheff G brings his Proud Of Me Now‘s title track to life in the album’s new music video. Created by FlyGuyNick, the drill rapper from Brooklyn rejoices in his newfound success parading around countless eye-candy, money at a crap table, and riding ATVs in the midst of snow flurries. 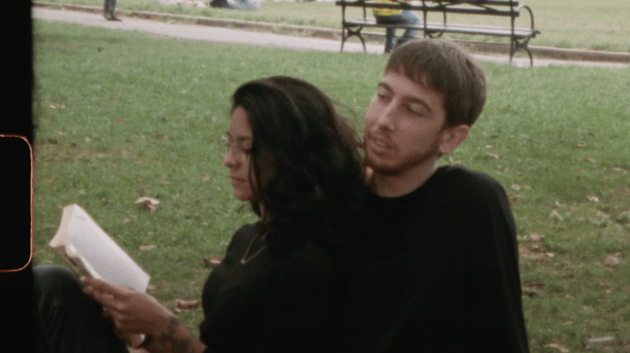 Here’s a story. No matter the rhythm, Marlon Craft stays on beat in the romantic video off his recent album, How We Attended. In the self-directed video, shot by Jacob Carlson, the grainy visual trails Marlon praising his lady’s loyalty through their highs and lows. Here, he vents during a walk through the city and […]