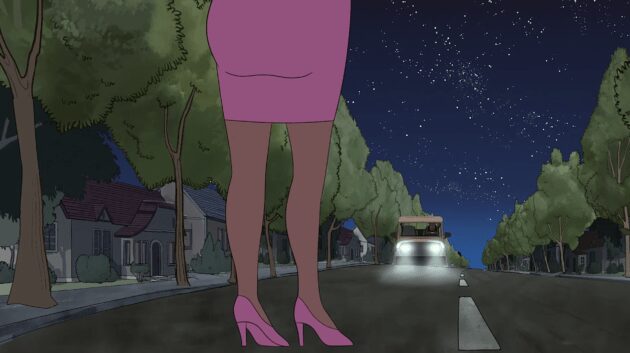 SiR of the Hill.

Inspired by an episode from the animated sitcom, King Of The Hill, SiR portrays the Native American character, John Redcorn, who’s has a secret affair with a married woman, Neicy.

After she ends their fling, a heartbroken SiR lounges at his trailer park home and performs at an open mic night. After a near fatal car crash, he sneaks a visit with his former lover, but is knocked out cold by her husband, Ab-Soul.