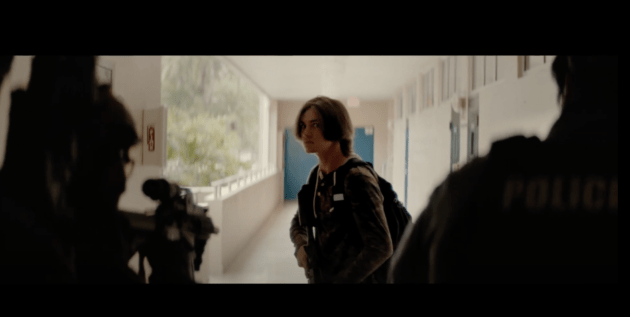 Stand up or stand down.

Touching on the ongoing issues of bullying and massive school shootings, the breathtaking visual depicts a young student’s imagination of carrying out a mass shooting after constant bullying.

The Eif Rivera-directed clip finds the young student bullied in the restroom before he lets out his frustrations and tears in the locker room. After plotting his act at home, he illusion begins with his shootings inside the classroom, and then continues with killings in the hallways and the gymnasium.

As his classmates run frantic for cover, SWAT carries out their standoff outside as Lil Wayne raps his verse perched on top of a police cruiser with his styrofoam cup in hand. Before SWAT apprehends their suspect, the young victim’s nightmare comes to an end as his mother walks in his room and embraces him for an emotional ending.

The video pays tribute to the February 14, 2018 shooting at Stoneman Douglas High School in Parkland, Florida that tragically took the lives of 17 people. In June of 2018, XXXTentacion was murdered in a drive-by shooting from a robbery in Deerfield Beach, Florida. He was 20 years-old. 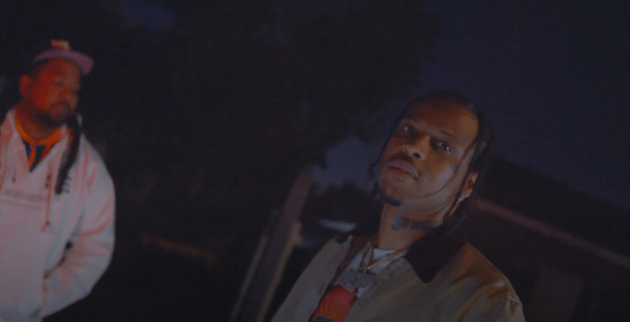