New Video: Young Chop “You Know What We Do” | Rap Radar 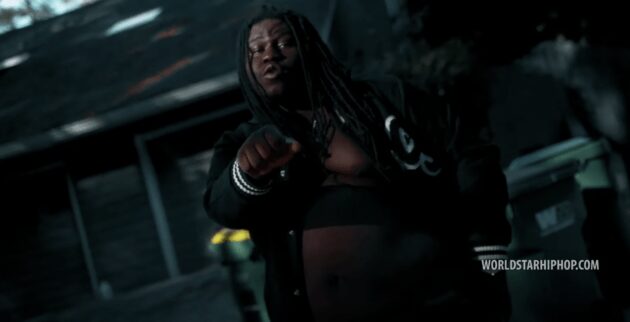 If you know, you know.

Following last week’s fuckery, Young Chop tones it down a tad for the video to the diss record he released shortly after his debacle.

In the front yard of a home in the woods, the Chi rapper and producer sticks out his chest—and belly, while egging on his enemies between totes of hookah.

Last week (April 6), Chop was charged with reckless conduct following a car chase and a shootout that escalated from altercation with an unarmed man while tracking down 21 Savage from an online dispute.