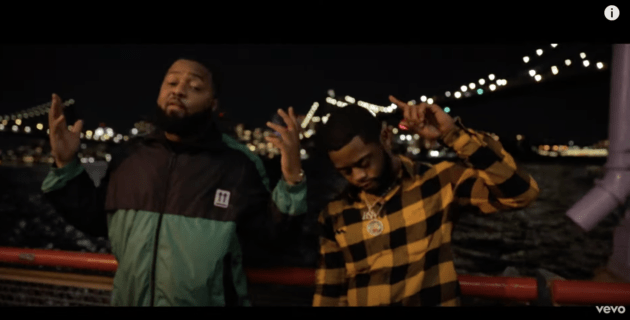 Featuring cameos by Benny The Butcher and the family, the gritty clip directed by offJimmer trails the pair loitering from the projects to SoHo, cruising the city, working in the studio, and toasting bubbly by the water along the New York skyline.

Plates 2 will be Rick Hyde first Black Soprano Family album and follows March’s Plates 2 Is On The Way EP. 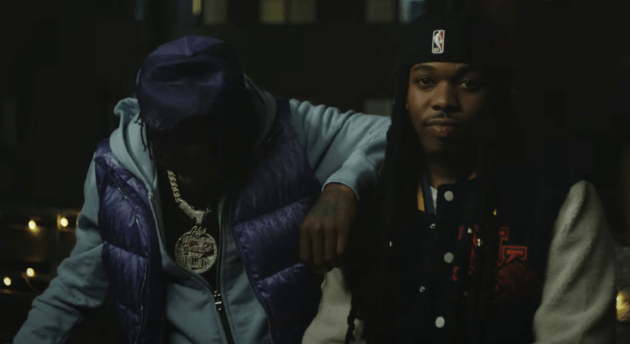 Mount Westmore heads to outer space in their new video. E-40, Snoop Dogg, Too $hort, and Ice Cube have recently aligned as the supergroup Mount Rushmore, and have since released their new single, “Big Subwoofer”. In the accompanying music video, the four West Coasters venture through space and land on a planet. There, they light […]

Meek Mill hits London town in his new video featuring Giggs. Shot in Peckham, the Philly rapper and British rapper Giggs pull up in a Rolls Royce and parade through the gritty streets of London. They congregate with their goons in an underground garage, ride the city’s deserted subway, and gather in the streets amongst […]