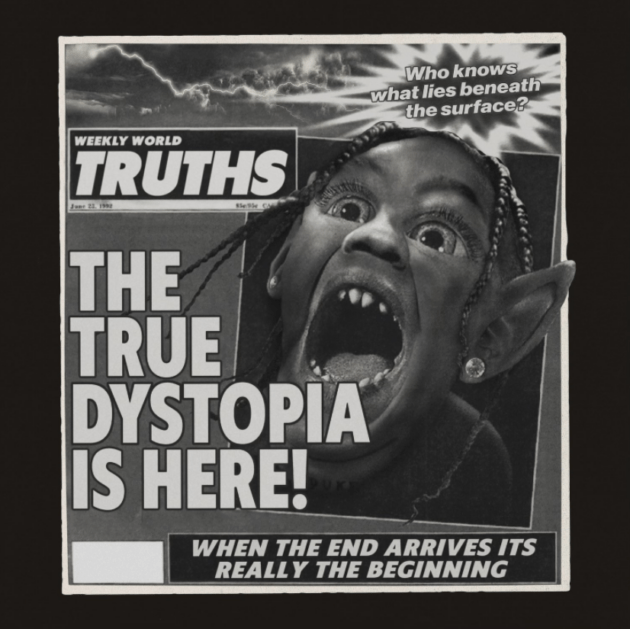 Before heading into the weekend, Travis Scott drops a dual-release of singles.

Produced by Nik D and OZ, La Flame breaks free from pandemonium and rages in wealth for his “Escape Plan”. The accompanying music video films the rapper living it up in a lush pad full of security, a yacht on the beach, a hilltop and more.

For his B-Side, Trav tones it down with his “Mafia” featuring vocals by J.Cole. Here, the Houstonian boasts his success and reps his Cactus Jack crew over a Boi-1da and Jahaan Sweet-production.