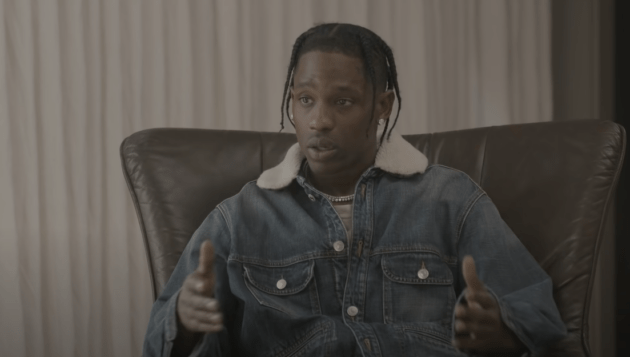 After a month following the fatal catastrophe at Astroworld, Travis Scott breaks silence on the unfortunate events and is controversial aftermath.

In a in-depth conversation with Charlemagne The God, the Houston rapper explained his lack of knowledge of the events during the show and recalls the first time hearing about the news. Travis also touched on the criticism, denied legal liability, addressed the victims families, and his commitment on finding a solution that the tragic events never happen again. 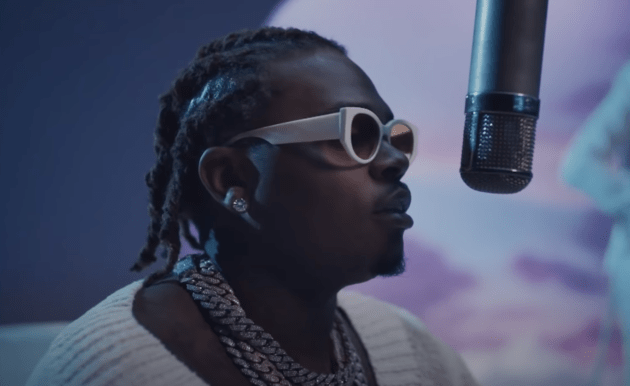