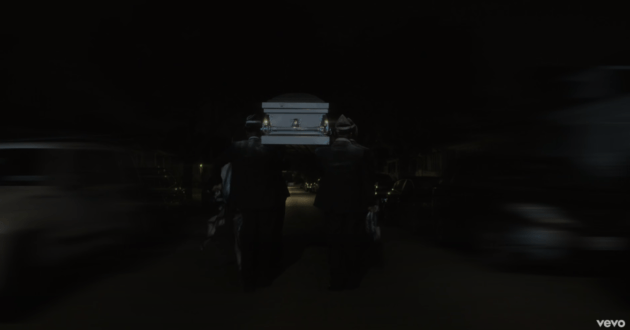 Vic Mensa turns his music video to a powerful feature presentation. Previously released but now extended, the soundtrack is listed from his latest project, V Tape.

Directed by Andre Muir and with photography from Angel Harrold and Flynn Drew, the nearly 8 minute visual follows Vic exploring his Chicago roots and his recent return home. Fitted during these current times, the clip also depicts numerous West African images as well as the harsh realities of Southside Chicago. Welcome to the Chi.