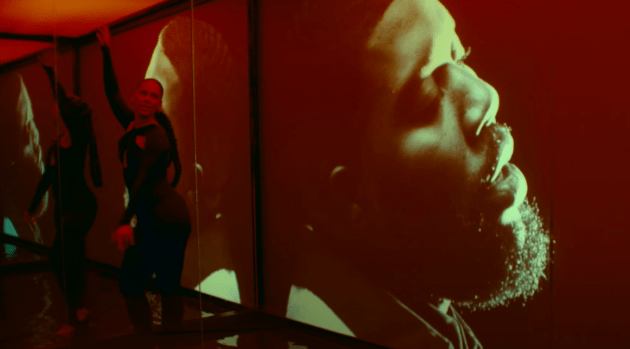 Alicia Keys brings the spellbinding vibes with the official video for “Come For Me” featuring Khalid and Lucky Daye.

For the song’s second video, Alicia stuns in various wardrobes with her enchanting vocals while Khalid and Lucky Daye sporadically appear throughout the dreamy sets.

The collaboration off Alicia Keys eight studio album, Keys, which is split in the Original version produced by Alicia while he other half, Unlocked, is produced entirely by Mike WiLL-Made It. Other guests include Pusha T, Lil Wayne, Swae Lee, and Brandi Carlile. She has also announced the deluxe album,Keys II to be released on August 12.