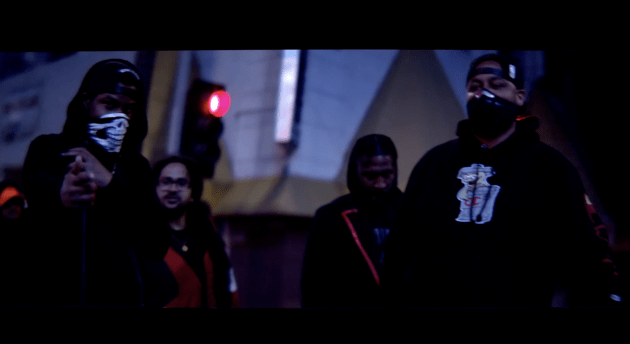 Fuck what you heard.

Opened by Earlee Riser’s introduction and a hook by The Ichiban Don, the clip centers the group in a deserted street corner while Punch, Jrias Law, Nick Grant, and Daylyt take the spotlight with their fearless bars.