After keeping a low profile, Big K.R.I.T. makes his epic return with “So Cool”, the first single off his upcoming album.

On the uptempo and soulful tune, the Mississippi rapper flexes his confident flow full of with pizzazz, bravado, and keeping his composure by any means.

Along with the release, the retro and comical music video directed by himself, finds King Remembered In Time reporting the weather for a news channel in the midst a snow blizzard inside the station.

“So Cool” is the K.R.I.T.’s solo record since last year’s “Pick Up The Pace“. Since then, he’s re-released his mixtapes on DSPs and has collaborated with Bun B and most recently Robert Glasper. 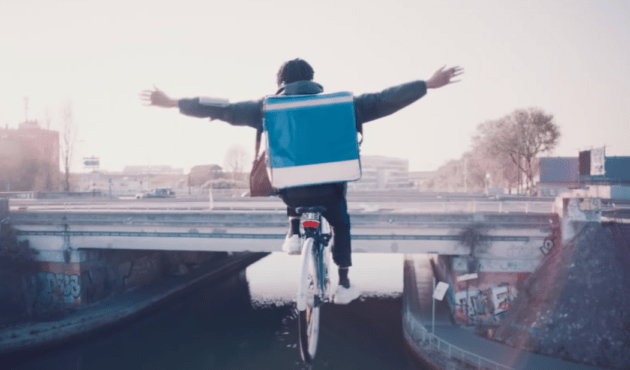 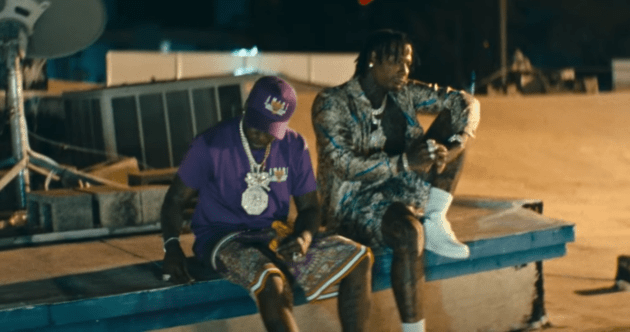 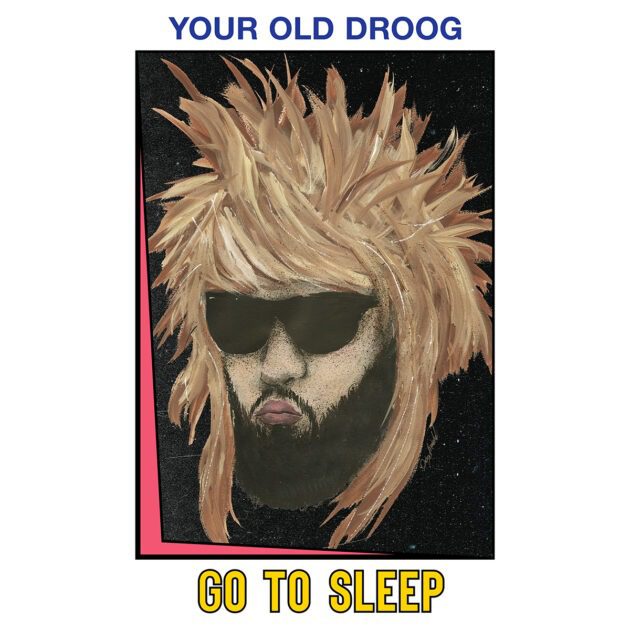