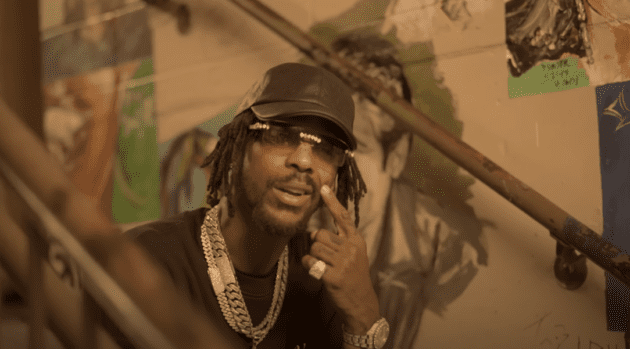 Griselda’s Boldy James has announced his new album, Mr. Ten08, and draws a “Flag On The Play” for the project’s first single.

Over Futurewave’s murky beat, the Griselda rapper delivers an abundance of gritty bars and calls out a few fouls of the game.

“I’ma be late to my own funeral procession,” he raps from backstage of a venue to along the tracks at a high school football field. “I couldn’t live with myself if I was 6ix9ine / Made it out, skin of my tooth, in the nick of time,” he continues.

Produced entirely by Futurewave, Mr. Ten08 will include 10 tracks which will impact on November 4. It will be the Detroit rapper’s third project of the year following his Killing Nothing produced by Real Bad Man and his most recent Fair Exchange No Robbery produced by Nicholas Craven.