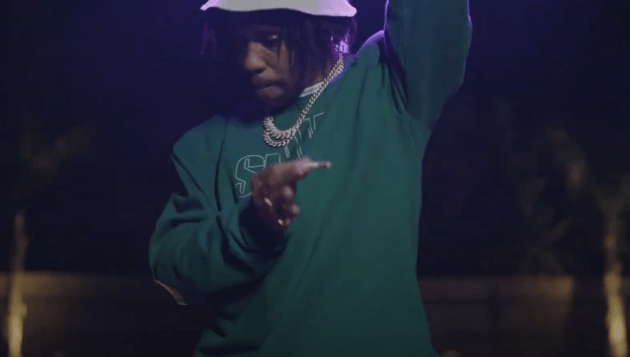 Curren$y is blazed and takes it “High” in his new video.

With Polo Visions back behind the lens, the hazy clip shows Spitta delivering his bossy raps while lighting up from the driver side of his whip to his outdoor patio and even inside the recording booth of his home studio.

“High” follows Curren$y’s previous video, “Game Tapes 2” and are both off his recent album, Still Stoned On Ocean. The album is produced by 808-Ray and Smitty Beatz, and mixed by Dre of Cool & Dre.