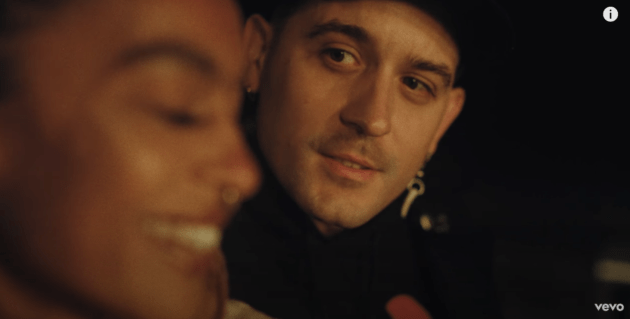 Girls will be girls.

In the accompanying music video, directed by himself, G-Eazy revisits the ongoing relationship issues at a gathering by a campfire on the beach while drama from a young couple unfolds.

The song is the sequel to G-Eazy’s 2014’s “Tumblr Girls” and follows his previous single, “At Will” featuring EST Gee. These Things Happen Too coming soon.