This is a drill.

In celebration of its one year anniversary, G Herbo revisits his 25 album with its new video featuring Rowdy Rebel.

Courtesy of A Zae Productions, G Herbo and Rowdy bring their drill anthem to the streets of New York from congregating inside a bodega to turning up in the streets with Jim Jones and members of their entourage. 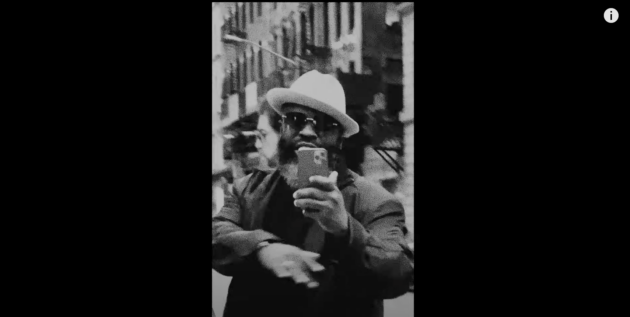