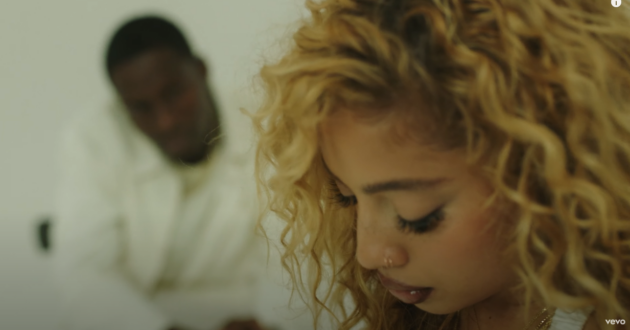 There’s somе shit that you just don’t do.

Coming off the heels of her new “Irresponsible” single, Kiana Lede follows up with the matching video for the Cardiak and WU10-produced track.

Directed by Michelle Parker, the R&B songstress laments over a thoughtless relationship in stunning looks and from intimate sets, while directing her gripe to her ex. “You were someone I thought was careful with me / Instead you left me in pieces / If this ain’t where you wanted to be, you should’ve at least manned up and just let me be,” Lede sings.