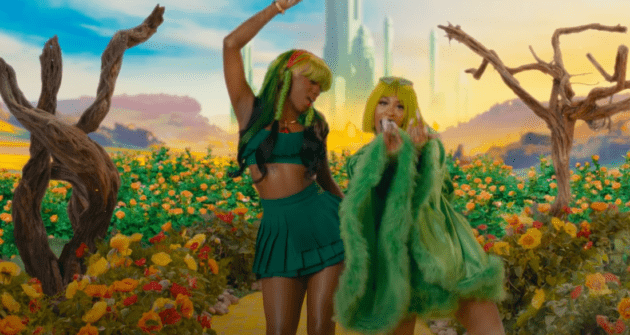 Somebody say, “We want some money”.

Still nothing move but the money. Such is the case on Rico Nasty’s new single featuring Flo Milli.

Utilizing interpolations from 2 Live Crew’s “We Want Some Pussy”, the two unleash their pussy power and finesse the ballers out for some cash.

Along with the single, the two release the Wizard of OZ-inspired video directed by Roxana Baldovin. The flashing clip finds the two floating above the clouds and dazzling on the yellow brick road. There’s no place like home.