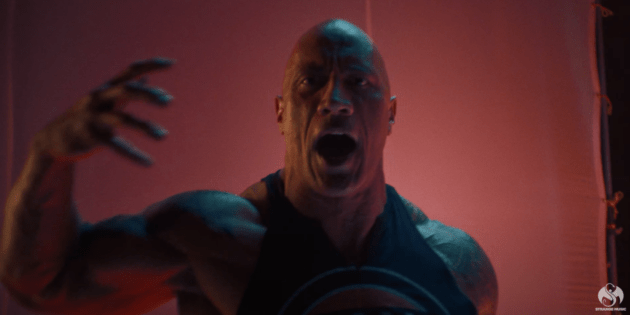 The Rock is cooking.

Fresh off the release of his ASIN9NE album, Tech N9ne is ready to throw down and he’s got his Strange Music and The Rock for reinforcement.

After taking a call from Dwayne “The Rock” Johnson, Tech bares his war paint and hits an underground club where he rocks the stage alongside Joey Cool. Meanwhile, King Iso throws on the gloves and steps into the ring, while The Rock takes center of projected screens and lays the smack down with his rap skills. Not bad for just one take. 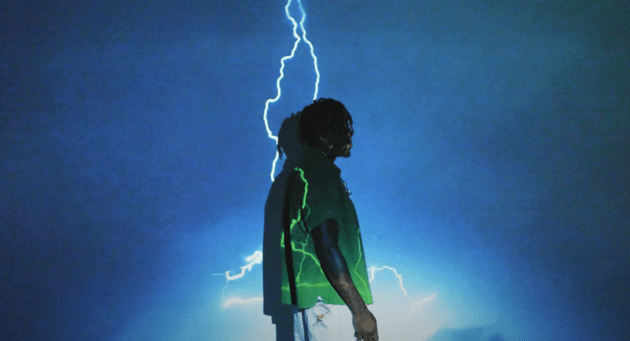