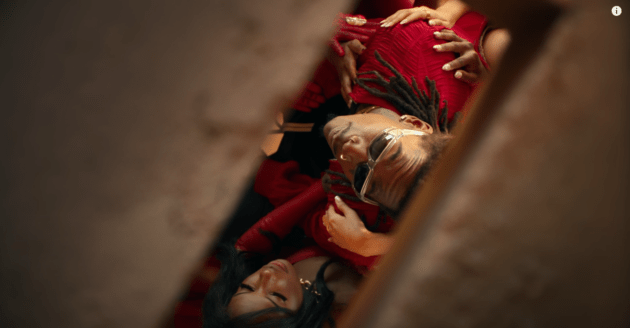 With his next album, Multiverse now locked in for a July 29 release, Wiz Khalifa delivers the accompanying visual to his recent single, “Bad Ass Bitches”.

Shot by Edgar Esteves, Wiz hits the desert where he is praised by a bevy of scantily-clad women in red and even manages to plug his Khalifa Kush cannabis product.

Co-produced by Bankroll Got It and Hitmaka, “Bad Ass Bitches” arrives following the forthcoming album’s lead single, “Iced Out Necklace“.