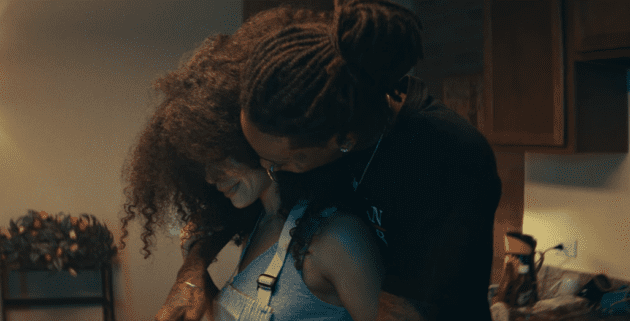 Wiz Khalifa takes a trip down “Memory Lane” in his new music video.

Directed by Andrea Saavedra, the visual depicts a woman during a medical procedure on her memory where she recalls her relationship with Wiz from their highs and lows to their first encounter at the bar.

“Held it down for me every time them lames come through / Said they was down to do the shit I did, but they ain’t want to,” Wiz raps over the Hitmaka and Bankroll Got It beat. “Now every time it come on, you get uncomfortable / Been a couple years since you left, you see how time flew.”

“Memory Lane” is off Wiz Khalifa’s latest album, Multiverse which was released over the summer. Since then, he joined his Taylor Gang for their compilation EP, G Rage.