Upon its release two years ago, the expansive, globetrotting collection Universal Beings was a breakout album for Chicago jazz drummer, beat-maker, and all-around musical wizard Makaya McCraven. Editing together recordings from four separate live shows he played with various collaborators around the US and England, McCraven created a work so compelling that our jazz columnist named it the genre’s best album of 2018. Now director Mark Pallman has turned his footage from the Universal Beings sessions into a feature-length film to be released at the end of the month.

Along with the movie, McCraven is releasing a companion album called Universal Beings E&F Sides comprising “fourteen new pieces of organic beat music cut from the original sessions.” E&F Sides is dropping 7/31, the same day as the movie, but we get a preview today in the form of “Mak Attack,” a two-minute drum clinic that builds from a halting, off-kilter rhythm to a full-scale barrage. It’s taken from a gig on October 19, 2017, at Total Refreshment in London, with McCraven joined by Nubya Garcia on tenor sax, Ashley Henry on Rhodes piano, and Daniel Casimir on double bass. In addition to the new song, Pallman has shared the first chapter of the documentary, titled “Strangers In The City.”

Hear “Mak Attack” and watch “Strangers In The City” below.

Universal Beings E&F Sides is out digitally 7/31 and physically 9/25 on International Anthem. Pre-order it here. 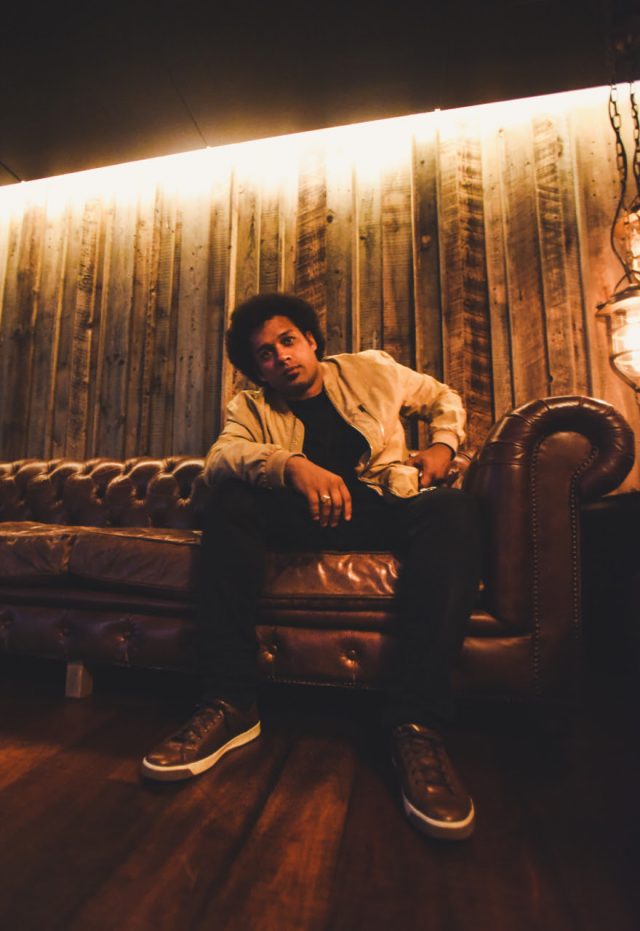