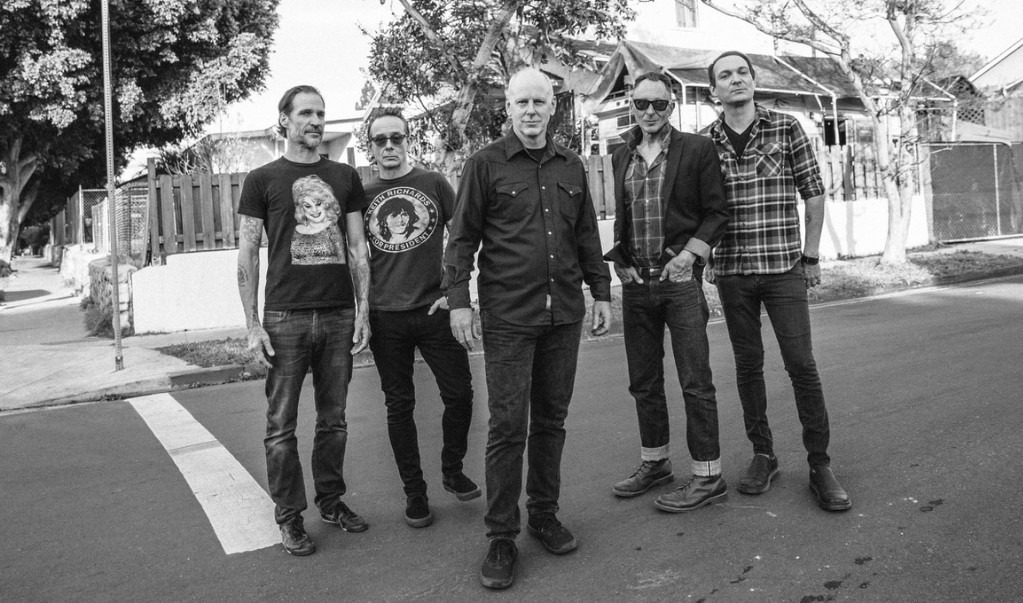 Bad Religion hasn’t been able to celebrate their 40th anniversary in the manner they wanted and expected when 2020 began. That much we know. However, over the past month, the group dipped into their archive to share alternate versions of songs. Today that continues with “Lose Your Head.”

The song was featured on the band’s 2019 album Age of Unreason and was written by Brett Gurewitz and Greg Graffin. This version of “Lose Your Head” features different lyrics and a rapid-fire tempo that’s more of what you’d expect from the punk veterans. The song that’s on the album, which was a favorite of producer Carlos de la Garza, is slower. However, the band liked both versions enough to lay down the basic tracks for both.

Bad Religion was supposed to hit the road this year with Alkaline Trio, but that canceled due to the COVID-19 pandemic.

We also spoke with the band earlier this year about their landmark anniversary.

“It’s kind of weird to think of us as having known each other for that long, because men grow older together and tend to forget that we’ve matured, so we kind of lapse back into our old high school selves when we’re together,” Graffin told us. “I think it’s something extremely special because most people can’t claim to have friendships for that long. We’re lucky that everyone [in the band] has become better people and better musicians, so that’s something we can be proud of together because we’ve had a positive influence on one another.”

Listen to the demo version of “Lose Your Head” below.