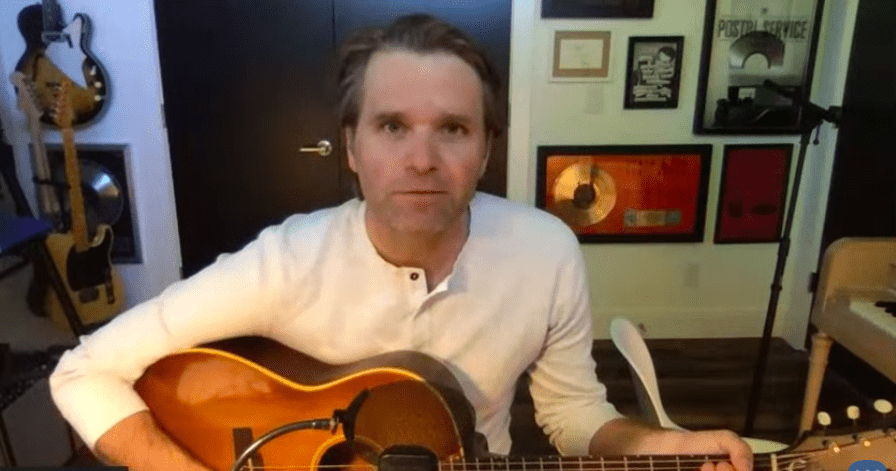 Death Cab for Cutie’s Ben Gibbard has been offering generous livestreams to fans for a couple months now; he was one of the first to hit the ground running with this sort of thing when quarantine began. So far we’ve seen him take on his own extensive catalog, Nirvana, Bob Dylan and other greats.

Tonight (May 7), he came full circle to some degree by doing a whole set of the Beatles, whose Magical Mystery Tour flick is where Death Cab got their name. Gibbard noted during the livestream that one time he shared a flight with Paul McCartney (and Keane) and had a flight attendant pass Macca a note thanking him for the band name.

Other things we learn: “I’m Looking Through You” was the “hardest to sing,” John would be the Beatle “most annoying to hang out with,” Revolver is Gibbard’s favorite of their album covers, and his favorite Beatles solo albums are McCartney’s Ram and George Harrison’s Mindgames. You can check out the performance above and donate to benefit Amara.