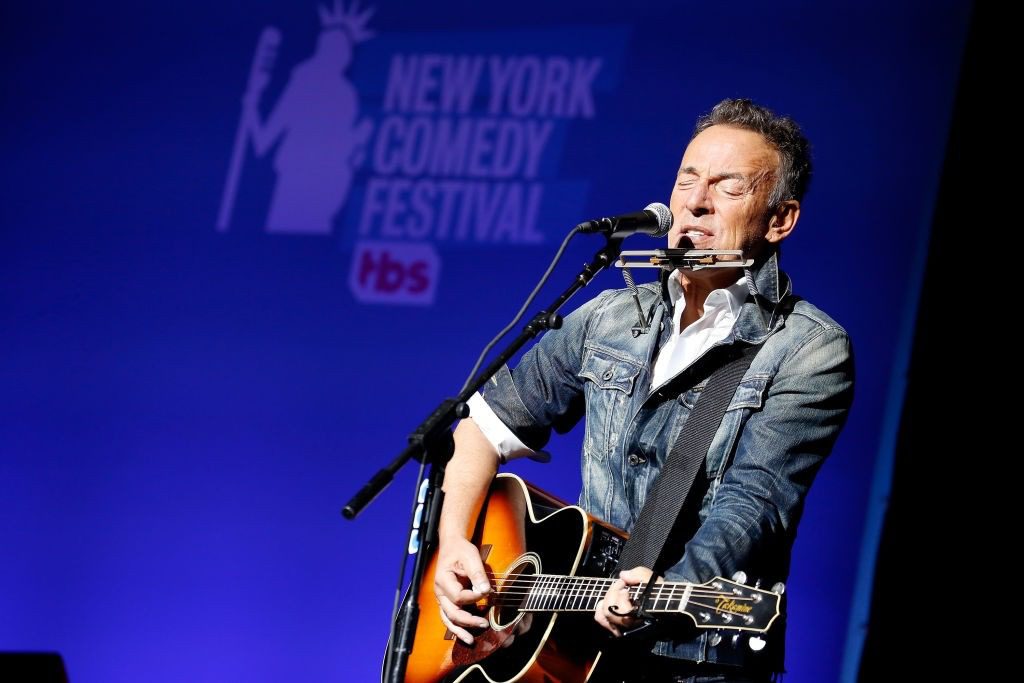 Bruce Springsteen will be hitting the airwaves on Wednesday. The Boss announced that he’ll be spinning tunes from his home on April 8 at 10 am EST. The set, titled From His Home to Yours, will be broadcasted on SiriusXM’s E-Street radio.

“I am here to wish you well and to play you some songs that kind of work with the times that we’re living through,” Springsteen said in a statement.

As of now, the setlist will include choice cuts from the likes of Bob Dylan, Sam Cook, Lucinda Williams, Roy Orbison among many more.

In recent weeks, Springsteen has shared various archival releases, including 2009’s Live From Hyde Park which was only available on DVD and Blu-Ray. Last Friday, Springsteen shared the latest release in his ongoing archival series from Gothenberg, Sweden. That show took place on July 28, 2012.

If you want to tune in and don’t have a SiriusXM subscription, have no fear. From now until May 15, the service (at least the streaming portion) is available for free on the broadcaster’s website.