Burger Records is no more.

The Orange County-based label has ceased operations following numerous accusations of sexual misconduct by both bands and the label’s management.

Sean Bohrman, Burger’s co-founder, told Pitchfork that they decided to fold the label on Tuesday night. Bohrman also said that the label would remove all of its releases from streaming platforms and give the artists their music so they can distribute it themselves. Burger’s social media pages have all been taken down as well.

Over the weekend, an Instagram account, Lured_By_Burger_Records, outlined dozens of accusations levied at the Fullerton-based label. Following the accusations, on Monday, the label announced the dismissal of company president Lee Rickard and his ownership stake in the company. Bohrman, it was announced, would be leaving his role as well and moving into “a transitional role.” Replacing them as interim president was going to be veteran music exec Jessa Zapor-Gray. The victims’ account posted a statement disapproving of Zapor-Gray’s role.

Late on Tuesday night, Zapor-Gray announced she wouldn’t be taking the position. Additionally, the promotion company behind the Burger Boogaloo, Total Trash Productions, severed all ties with the label. “We are disturbed and disgusted by the allegations that have come out, and we stand with the survivors,” the promoter said. Read the full statement here.

The label was going to rebrand as BRGR RCRDS, but that is not going to happen now. 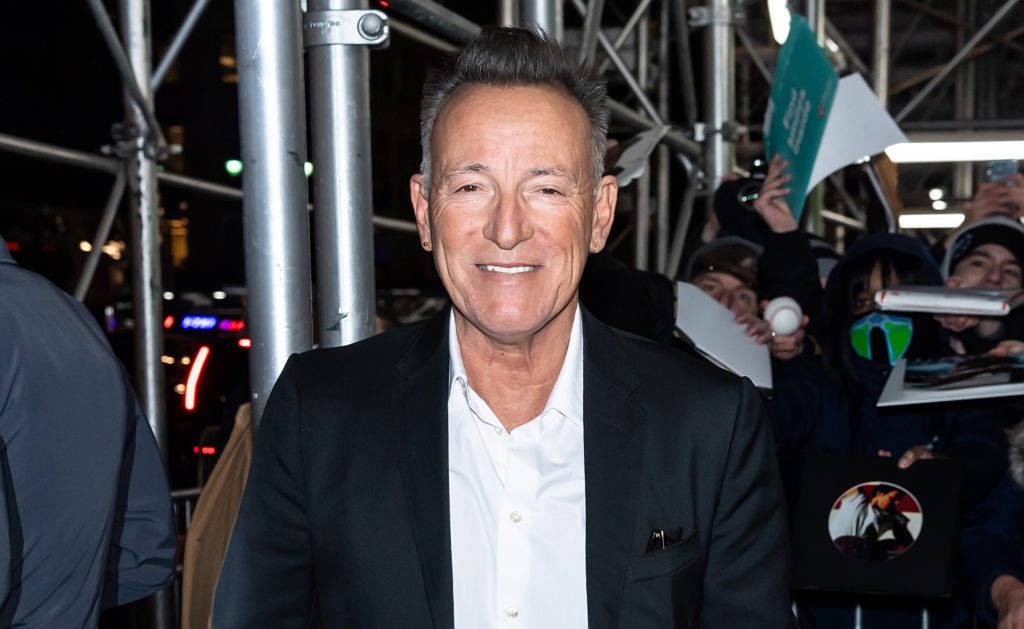