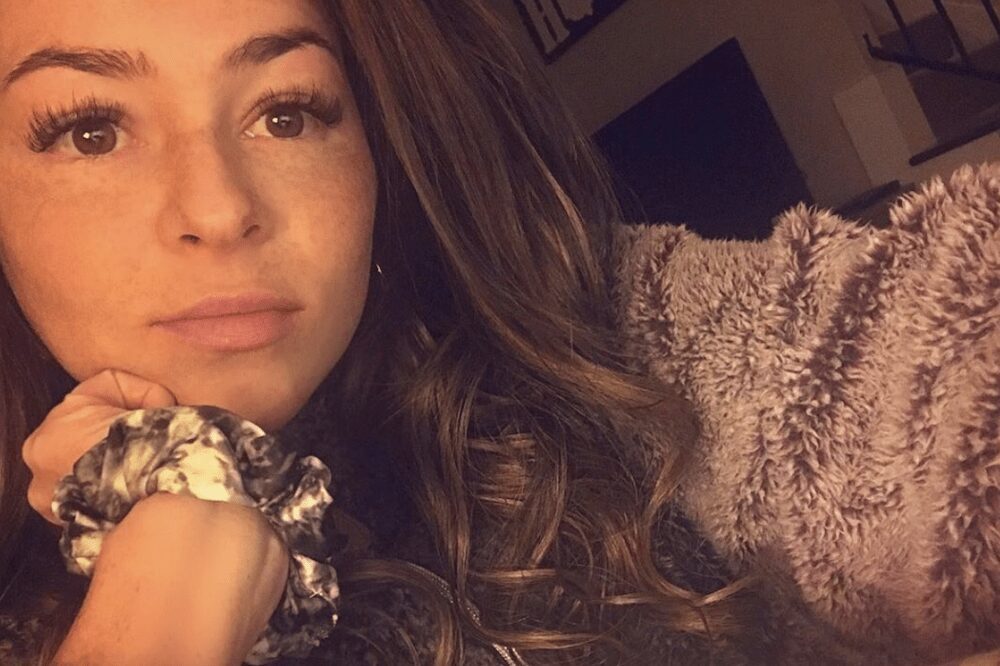 Cady Groves has passed away at the age of 30, SPIN has confirmed.

Groves’ brother Cody broke the news on social media. In his original post he said her cause of death was unknown; however, has since given an update.

“I hate that I even have to do this, but apparently the world and internet is a cluster of twisted misinformation,” he wrote on Twitter. “In my original post I had stated we had no information to try and prevent that, but to expel rumors I will provide an update. The medical examiner has completed autopsy and there was no indication of foul play or self harm. Simply put, Cady Groves died of natural causes. She had some medical problems last fall and our best guess at this point until further testing is complete is that they had resurfaced. Please respect her name and family before sharing information that did not come directly from here.”

“Cady was really looking forward to the next few months and release of her new album,” he added. “Our latest in depth conversation (since most were witty banter) was her sending me songs to critique and give feedback on.”

Cody and his mother Carol Petitt are currently driving to Nashville, where Cady was living.

Since Tweets are limited… pic.twitter.com/Ad3bhfegI5

Cady is the third Groves child to die young. Her brothers Casey and Kelly died in 2007 and 2014, respectively. They were both 28 years old.

The singer-songwriter had not begun promoting music at the time of her death. Her last single was 2017’s “Oil and Water.” She released “This Little Girl” in 2012 and has been streamed 12 million times on Spotify. In 2009, Groves appeared on a holiday single “The Blizzard of ’89” with The Ready Set and Never Shout Never’s Christofer Drew.