Car Seat Headrest Share 'There Must Be More Than Blood' 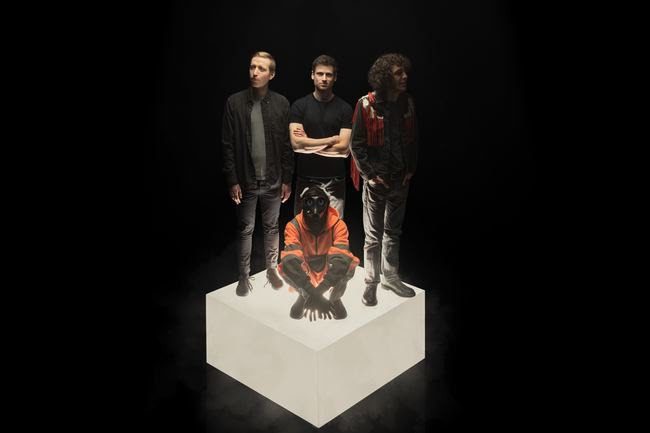 Car Seat Headrest’s new album will be out next week and the band has shared another new song off of it.

“There Must Be More Than Blood” is a lengthy one, clocking in at around seven-and-a-half minutes.

There’s an acoustic version of the song as well, performed by singer Will Toledo’s alter ego Trait.

So far, Car Seat Headrest has shared a few songs from the collection including the ’90s alternative inspired “Hollywood” and “Can’t Cool Me Down.”

Car Seat Headrest’s Making a Door Less Open is out on May 1 via Matador Records.

Check out the video and new song below.