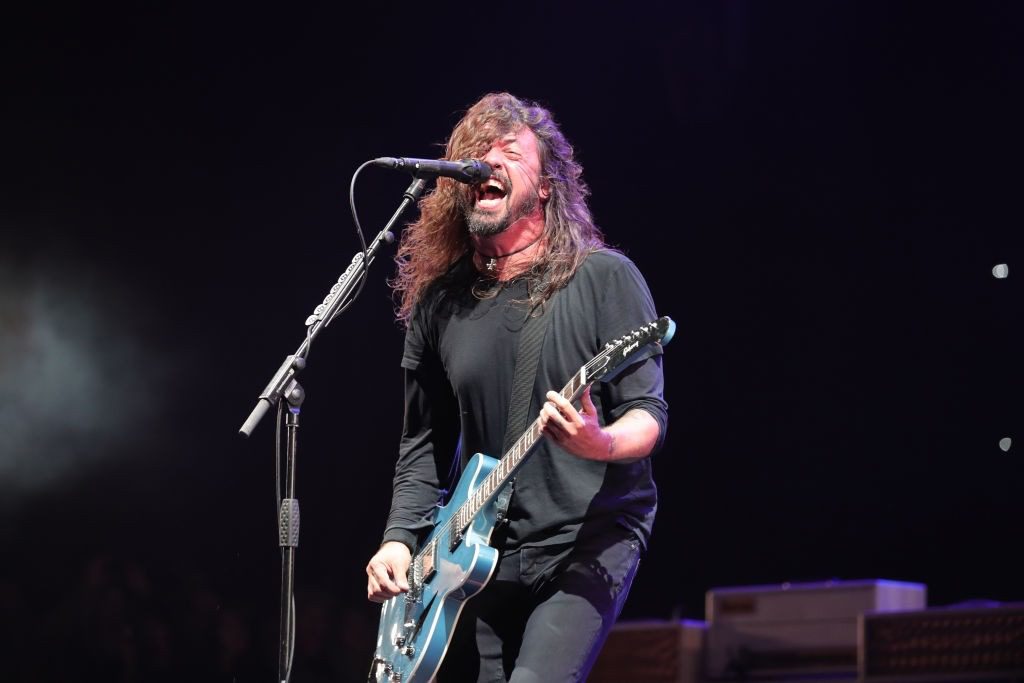 Following a sharing of their 2006 Hyde Park show from London, Foo Fighters are upping the ante in terms of re-airing their legendary shows.

Today (May 7) comes Lollapalooza 2011 in Chicago’s Grant Park. As those were there will tell you, the set was fighting through torrential rain. “I don’t give a fuck if it’s raining tonight!” Dave Grohl said during the set. Jane’s Addiction singer Perry Farrell appeared on stage during set closer “Everlong,” and the band also dedicated their song “Cold Day in the Sun” to Farrell. Grohl performed the band’s staple “Times Like These” in a split format: half as a solo acoustic take, half with the full group.

The stream will benefit Crew Nation, Live Nation’s fund to help support live crews around the world who are impacted by the COVID-19 pandemic. It starts at 8 pm EST/5 pm PST.