Freddie Gibbs and the Alchemist’s Alfredo has already been hailed as one of the best records of 2020 — thanks to some of the stickiest bars of the year — and its visuals only hammer that in more.

The duo released their latest video for standout album cut “Scottie Beam” on Wednesday, which shows Gibbs pulled over in a convertible as an officer draws a gun on him. Gibbs holds his own and escapes the life-or-death situation before Rick Ross sees Gibbs’ face plastered on a TV screen and calls him up.

The two rappers link up at Ross’ place as Ross throws some cash Gibbs’ way, sends him off and dives into his unforgettable verse off the critically acclaimed record (“My pistol polished, any problems, I’ma pull that ho/Peter Parker, but I’ve yet to reach my pinnacle”).

“Scottie Beam” is only the second video released off the record so far, following the Alchemist-starring “1985.” Here’s to hoping there’s more to come.

Check out the video below and take a look back at SPIN’s 2011 chat with the then-rising Indiana rapper. 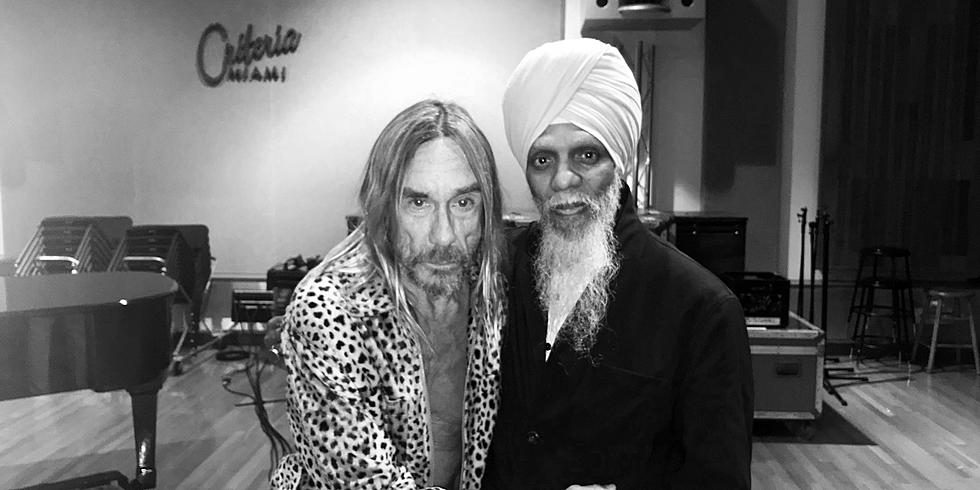